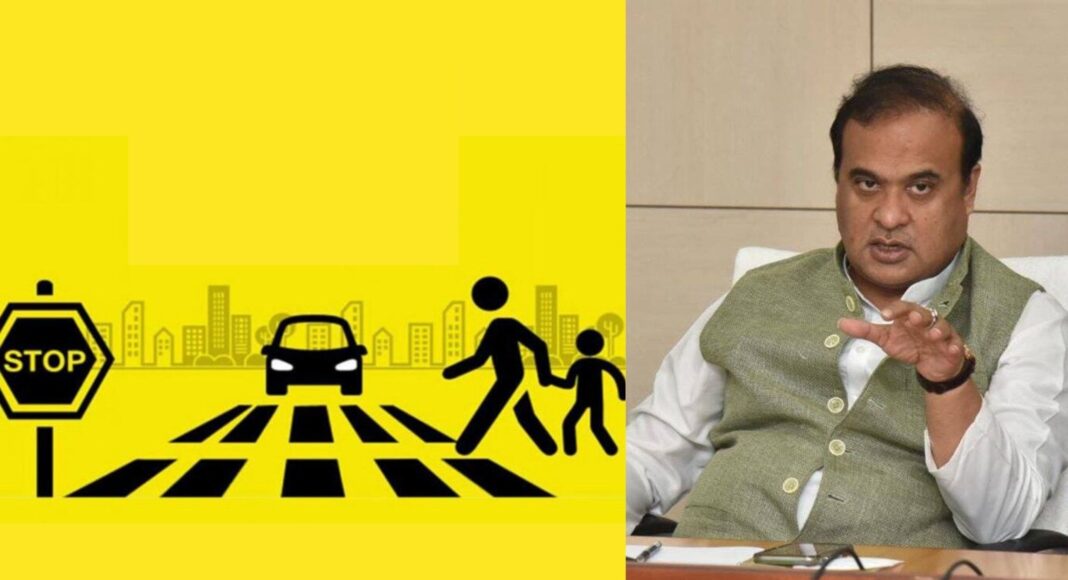 In an official release, Assam Chief Minister Himanta Biswa Sarma has directed the State Transport Department to draft a new law with heavy penalties for individuals who break traffic laws. The Assam Chief Minister has also encouraged the State Transport Department to collaborate with the police and health departments to reduce road accident fatalities.

During a meeting with district officers on Friday, the Chief Minister also assessed the implementation of road safety standards, tax collections, and the transport department’s operation. According to the statement, the state agency has been asked to draught new legislation that includes harsh penalties for violators and increased safety enforcement procedures.

The Chief Minister has also directed the Deputy Transport Officers (DTOs) to meet with the police and health ministries to assess the measures and take necessary measures. Himanta Biswa Sarma has also encouraged DTOs to promote a more people-friendly ambience in their offices and provide ‘contactless’ services that people can access from their homes.

The statement further asserted that 18 departmental services are being considered for online implementation by May 10, 2022, when the state administration will have completed one year in office. During the meeting, the CM also announced the launch of a contactless online facility for learner driver’s licences and a mobile application for vehicle fitness certificates. An MoU has also been concluded with a registered vehicle scrapping firm and an iron and steel company.