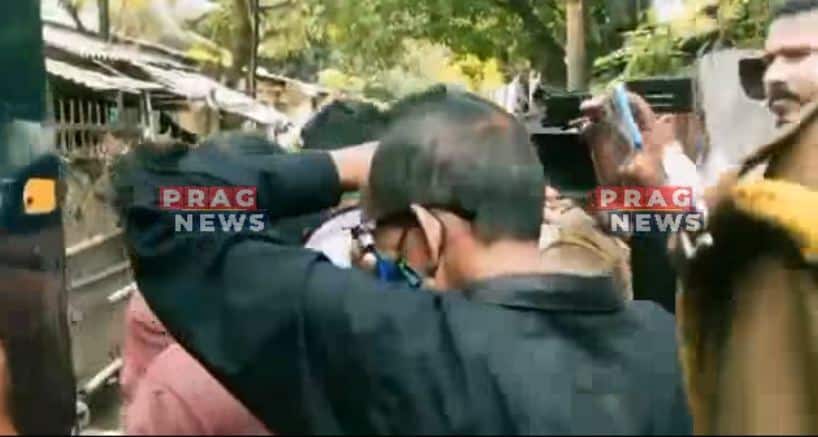 Guwahati: In a bribery case, an excise department official has been arrested by the police report said.

Reportedly, the accused, identified as Excise officer Bhupen Hazarika, takes a bribe of Rs 5,000 from a woman for arranging a meeting with the Assam Chief Minister Himanta Biswa Sarma on Monday.

A case has been registered against the accused under Section 384 in The Indian Penal Code, the police official said.

One of the witness stated, “This bribery system is going on from many years. To meet a Minister one has to pay a bribe of Rs 2,000 to 10,000 without it you can’t enter.”

“This brokers can be seen here and there in secretariat and near MLA hostel, Dispur.” added.