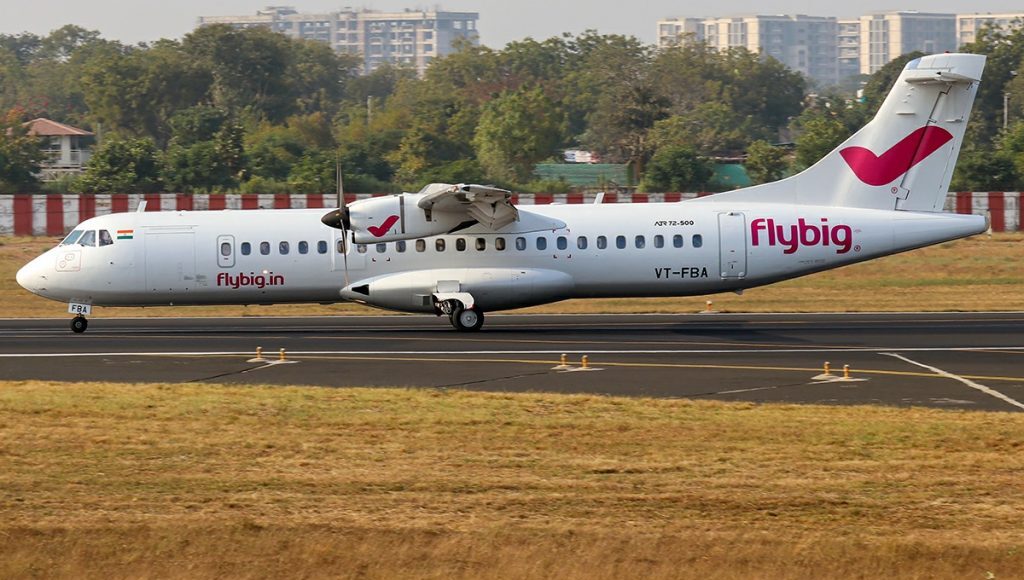 Rupsi Airport: India’s 15th airport and Assam’s 7th would start its first commercial operation from today. The newly launched domestic airline Flybig conducted its successful trial on May 5 at the Rupsi Airport.

The Rupsi airport is located in Rupsi, near Dhubri in Kokrajhar district in Assam.

Lokpriya Gopinath Bordoloi International Airport in Guwahati is far for the people of Dhubri, Kokrajar and other cities and towns of lower Assam, the Rupsi airport will be convenient for the people of lower part of Assam and the Bodoland Territorial Region to travel to major of the cities and states of the country.

An estimate cost of Rs. 70 crore has been spent to make the airport suitable for the operation of ATR-72 of aircraft. 3500 square meter terminal building has also been made with the same amount.

Flybig airlines will start its operation in the northeast region from today and initially, the flight service will connect Rupsi to both Guwahati and Kolkata airports. Other destinations of the Northeast will be covered in due course of time.