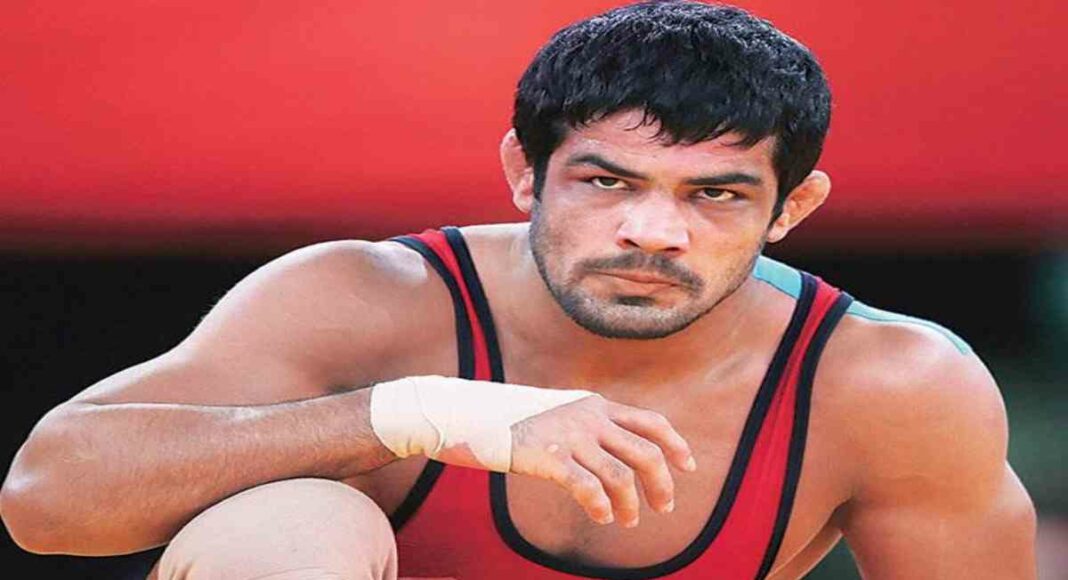 According to a supplementary chargesheet filed by the Crime Branch at Rohini court last year against four guys, the claimed events occurred on May 5, based on disclosure statements of Sushil’s security officer Anil Dhiman and other accused. Dhiman claims he was with Sushil on the night of May 4-5, 2021, when Sushil allegedly called several people to the basketball ground and said he wanted to “teach a lesson to some people” in his statement to police. Dhiman had been working with Sushil at Chhatrasal stadium since April 2019 and handled “private and official work” related to the wrestler.

Co-accused Rahul, in his statement stated that he arrived at the stadium with Sushil, who was allegedly carrying a licenced pistol, and another wrestler to see coaches and wrestlers gathering there.

Also Read: 8 ways to get fit this New Year

Just as they arrived, a few street dogs started barking and a furious Sushil Kumar allegedly fired at the dogs. He then asked two fellow wrestlers to leave the stadium. When another wrestler, Vikas asked Sushil, “ Pehalwan ji what happened?”, he allegedly assaulted Vikas and chased him away after snatching his phone.

According to Rahul, after chasing away a third wrestler, Sushil said, “Where I go, who I meet, what I eat — all this information is being leaked by Sagar and Sonu Mahal.”

Sushil then demanded that a fourth wrestler hand over his phone, and when he refused, the Olympian allegedly struck him in the head with his revolver.

Dhiman claimed that “later that night, I, along with Sushil and others, visited Shalimar Bagh and kidnapped Amit and Ravinder (who were assaulted along with Sagar) around 11.30 pm and took them to Chhatrasal stadium.” He told police that the duo were assaulted as per “Sushil’s instructions”.

“At the stadium, we bashed them… “We then went to a flat in Model Town and kidnapped Sagar, Jaibhagwan, and Sonu before taking them to the stadium,” Dhiman alleged in his statement.

According to the chargesheet, he quoted Sushil as saying, “Do not leave them alive. Beat them mercilessly.”

Co-accused Praveen, a “notorious criminal” implicated in four criminal cases, including murder, further stated in the chargesheet that Sushil said,” “I am the gunda of this area. How can you take over my flat?” as he allegedly beat them with a stick.

Dhiman in his statement stated that they “assaulted them with lathi, danda, hockey stick, and baseball bat. We planned to kill Sagar Dhankar and Jaibhagwan since that’s what Sushil wanted… Sushil was afraid that Sagar and Jaibhagwan were gathering information on him and planning to damage him (his life); as a result, he wished to kill them…” Delhi Police has been investigating the sagar Dhankar murder case very closely.

Sania Mirza announces her retirement, 2022 will be her last