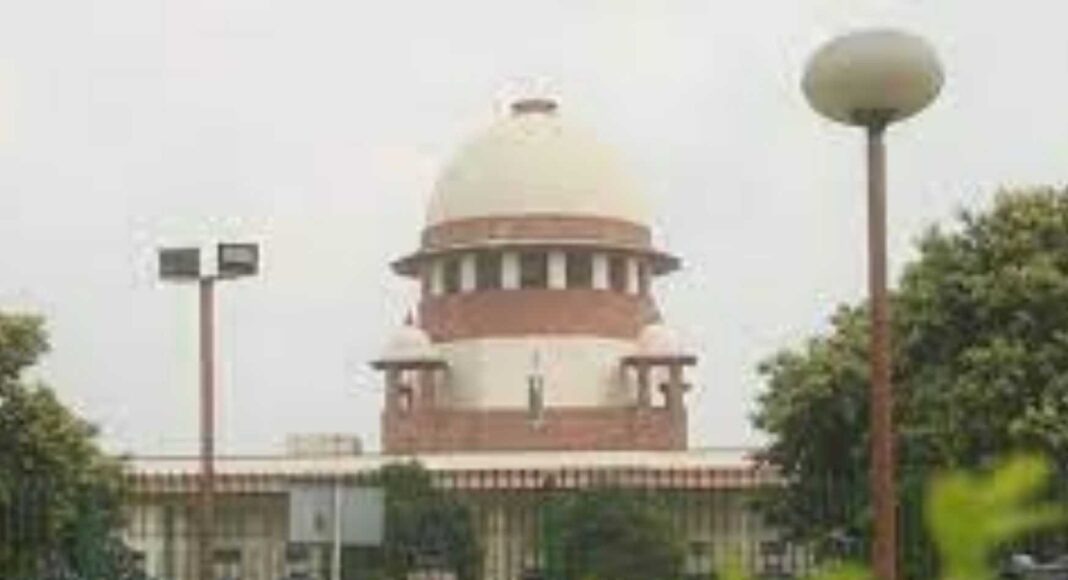 New Delhi: On Thursday, the Supreme Court of India agreed to hear a plea inquiring about the Centre to commend President’s Rule in West Bengal concerning worsening order including management condition due to the post-poll violence that commenced on May 2, the time of the assembly polls results.

Moreover, the plea sought direction from the Centre to expand armed/paramilitary units in support of the regulatory authorities to conduct normalcy in the state and protect it from internal disorder.

Additionally, the PIL has attempted to fix up a Special Investigation Team (SIT) to examine the circumstances and causes of post-poll disturbance in West Bengal.

A bench of Justices Vineet Saran and Dinesh Maheshwari announced notification to the Centre, West Bengal, and Election Commission of India on the plea.

It further inquired to central and state governments to grant benefits to the sufferers and their family members following determining the damage provided by them in post-poll violence in the state.

The appeal filed through advocate Vishnu Shankar Jain stated that the PIL had been recorded in exceptional events as thousands of inhabitants of West Bengal are being threatened, punished, and bothered by the operators of TMC for supporting the opposition party- Bhartiya Janta Party (BJP) throughout the assembly polls.

The appeal stated that in an attempt to produce fear and confusion in the community, at least 15 BJP workers/sympathizers/supporters lost their lives, and several were severely wounded.

It calculated that no suitable action was taken upon the accused. The life, freedom, honor of the ladies and kids are in danger, including the future of Hindu inhabitants.

The Supreme Court is previously hearing many appeals linked to post-poll violence in the state and attempting inquiry by an autonomous agency into the alleged crime of BJP operators and sympathizers.

18 dead, 19 injured after truck rams into bus in Uttar Pradesh