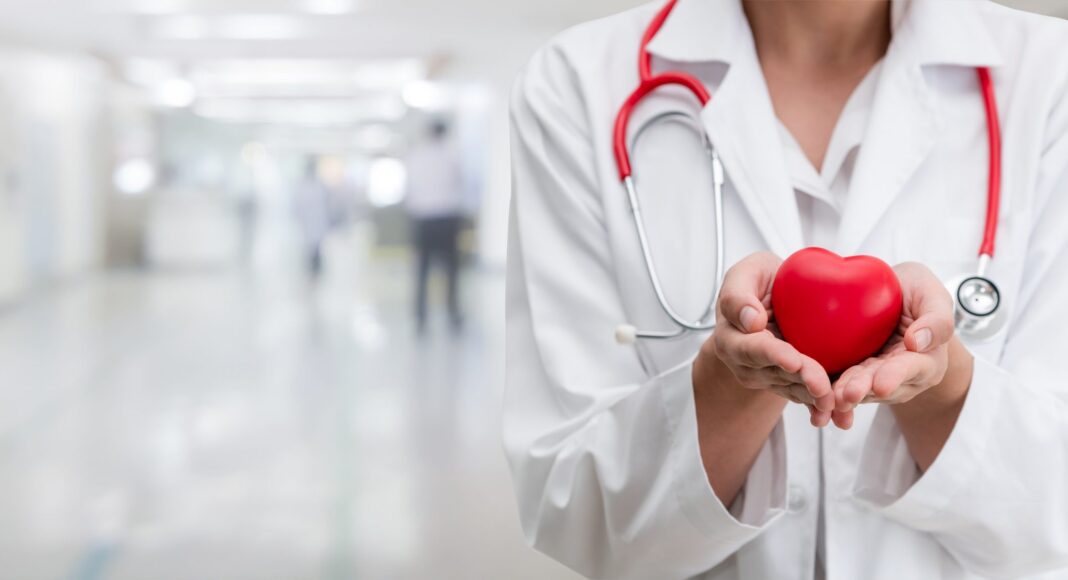 Sweden: Study in medical science has brought various rescues and models for better health. A recent study by Karolinska Institute in Sweden reveals that the screening for atrial fibrillation of 70-75 years individuals could reduce the risk of stroke.

Atrial fibrillation is arrhythmia, and irregular heartbeat is associated with a fivefold chance of increasing stroke. The condition turns severe as a large number of blood clots can form in a patient’s heart.

Consequently, the clothing of blood can also bring severe concern for blockage in the brain tissues.

There has never been a study that examines if it would be beneficial to screen for Atrial fibrillation, which is why we wanted to investigate it, stated Emma Svennberg, a cardiologist at Karolinska University Hospital Huddinge and researcher at the department of medicine.

The Study of the matter includes around 28,000 elders between the age of 75-76 years. The participants were randomly invited for screening or to a control group who received proper treatment.

A questionnaire was provided to all the participants in the test. They have also witness thumb ECG (Electrocardiogram). This process involves placing one thumb on the ECG device to check the heart’s beating rate.

The medical research team followed all these 28,000 participants for five years. The detection of Atrial fibrillation was higher for the screening group and had a remarkably slow death rate due to stroke than the control group.

According to researchers, the large number of death cases caused due to a stroke can be controlled with the practice of Atrial fibrillation screening.