September 3 will be observed as Sports Day in Assam: CM Himanta Biswa Sarma 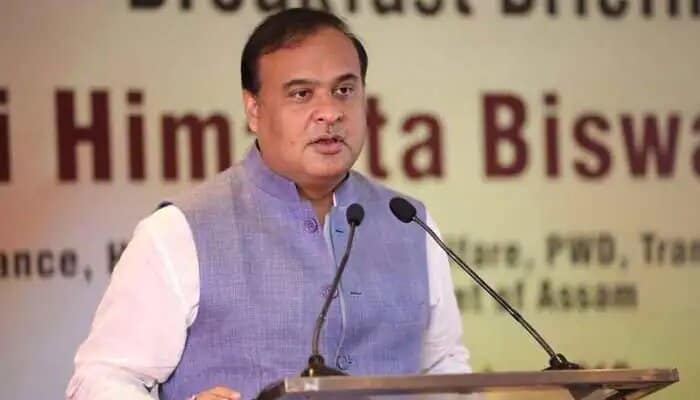 Guwahati: The Assam government has decided to commemorate late Bhogeswar Baruah’s birthday on September 3 as Sports Day. The state government has also announced to increase the pension for sportspersons, sports organizers, and technical support personnel of Assam.

Arjuna awardee Baruah is the first Assamese to win a gold medal at an international event. He was the winner of the coveted medal in an 800-meter running event in the 1966 Asian Games.

A senior official of the Assam’s Sports and Youth Affairs Department said the state cabinet on Thursday at a meeting chaired by chief minister Himanta Biswa Sarma decided to increase the regular monthly sports pension from Rs 8,000 to Rs 10,000 for sportspersons, organizers, and technical officials.

The cabinet also decided to provide a monthly pension of Rs 10,000 to medal winners in national and international sports competitions for lifetime.

On the other hand, the state government has announced that a road in Guwahati would be renamed after Olympic bronze medalist, Lovlina Borgohain and a sports complex would be built in her Assembly constituency, Sarupathar, at a cost of Rs 25 crore.

Share
Facebook
Twitter
WhatsApp
Previous articleWHO initiates local expertise to protect the health of Malawi Communities from climate emergency
Next articleConviction of telling a story is what sells a film to an actor: Actor Neha Sarma