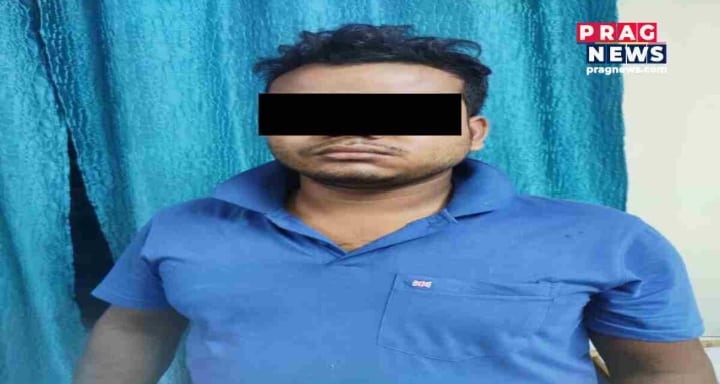 Guwahati: In an utterly shocking and disgracing incident of crime against women, a man allegedly raped his mother-in-law yesterday in Guwahati’s Mathgharia area. The accused has been identified as Bhupen Deka.

The accused had taken advantage of the victim when nobody was at home.

After committing the shocking crime, the accused had gone into hiding in Guwahati itself. The victim had lodged an FIR at Panbazaar Police Station, following which the police were able to trace the accused who was hiding at a relative’s place in Bhangagarh.

The case has been filed under file number 158/21, U/S 376 at the Panbazaar Police Station.