Silchar: Truck driver attacked for refusing to give ‘Gunda Tax’ 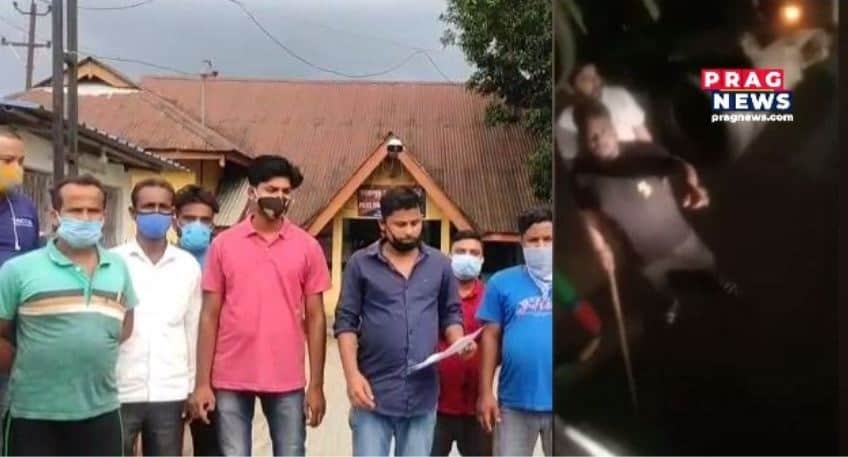 Cachar: In an incident reported of alleged ‘Gunda Tax’ collection in Silchar, a group of men allegedly tried to kill a truck driver, after he refused to give money to the group.

Reportedly, a group of men from the past four months has been collecting Gunda tax from the truckers at END Colony.

According to locals, the group illegally built a toll gate at the colony and collected Rs 500 from each trucker. Additionally, if the truckers refused to give money, they would threaten them with sharp weapons.

Soon after the incident, the Truckers Association Filed an FIR at Tarapur police station.

Police official said, “Truck owner association claimed in its FIR that from four months a group of men has been collecting Gunda tax from the truck drivers at END Colony.”

On Sunday night, a truck driver refused to pay the tax, after which the group attack the driver with a sharp weapon; somehow, he escapes from the spot.