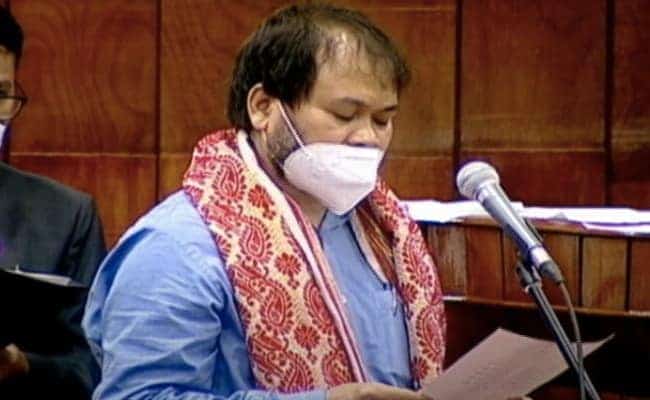 Akhil Gogoi, legislator of Sibsagar and a popular activist has denied any possibility to join All India United Democratic Front (AIUDF) terming it “communal” but has given a green signal to his alliance with the Congress party,

“Unofficial discussion with Congress is underway. But never ask me about two parties – AIUDF and BJP. I will never join hands with them,” Gogoi claimed.

“AIUDF is as communal as the BJP. If we want to bid goodbye to BJP then we have to bid AIUDF goodbye first,” Gogoi alleged. “I respect the Muslim community and they love me too. Many criticize me for the same and call me Akhiluddin sometimes as well. But if Ajmal and his kins came forward as a representative of the community then I have a problem with that,” Gogoi opined.