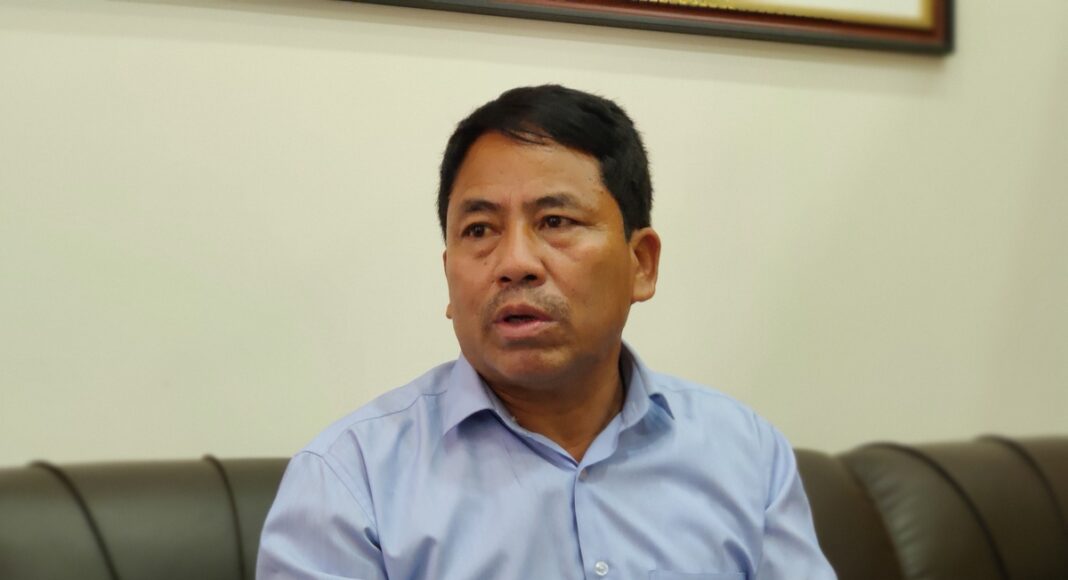 Shillong: The provincial council on frontier conflict for West Khasi Hills has reported that some villages are keen to align with Assam. Most of the disputed land inhabitants were on the side of Meghalaya. However, some villagers displayed their wish to be with Assam.

The Hill State People’s Democratic Party chief, KP Pangniang, stated, “Several headmen and chiefs of the region joined us during the visit to the border areas. While many of them aspire to be part of Meghalaya, there are some communities in four areas which appear to be happy staying with Assam.”

HSPDPP chief Pangniang contended that in the last 50 years of unsettlement, the inhabitants of the disputed territories have been battling with both Meghalaya and Assam for management and improvement activity.

KP Pangniang was asked about the possible number of villagers willing to be a part of Assam. He replied, “I cannot tell precisely how many communities need to stay in Assam. According to our research some are pleased to be in Assam while a majority aspire to be in Meghalaya”.

Enquired if the give and take strategy would be a good decision to settle the conflict. Pangniang declined to answer, stating that the matter must be addressed at a higher platform.

Meantime, concerning the second CM-level discussions, the HSPDP chief stated, “This conference signs that they have a positive approach to resolve it amicably. I believe good advice will appear which will be satisfactory to both the states.”

“I think the discussions will further clarify the barriers, that has held the inter-state border row unsolved for decades,” he noted.

On the eve of the boundary conversations among the two chief ministers, Deputy Chief Minister Prestone Tynsong held a conference of the regional council on the boundary conflict of Ri Bhoi at Nongpoh to address the long-pending matter.

Addressing media following the conference, Tynsong stated that the meeting discussed the border-related conflicts of Ri Bhoi with Assam.

“The Government of Meghalaya will not leave even a slight bit of land to go to Assam and we do not even need a bit from Assam,” Tynsong stated.

“Iongkhuli does not come under the 12 regions of diversity between Assam and Meghalaya. This matter will be proposed throughout the border discussions with the Chief Minister of Assam on Friday,” he continued.