Speaking in Tamil was one of the happiest moments of my life: PM Modi 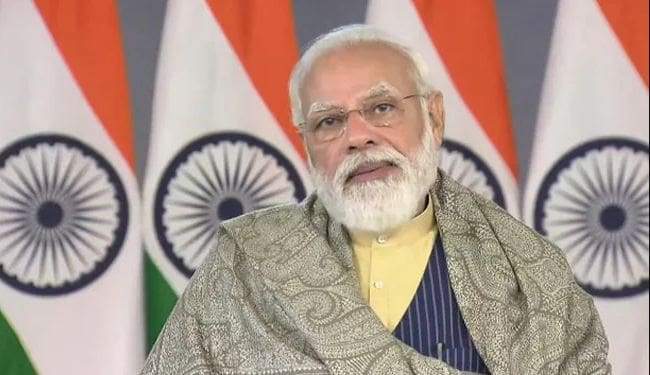 Digital Desk : Recollecting the UN event where Prime Minister Narendra Modi spoke few words of the world’s oldest language – Tamil, expressed his happiness by saying, “One of the happiest moments of my life was when I got a chance to speak a few words in the world’s oldest language, Tamil, at the United Nations”, PM Modi said after virtually inaugurating 11 medical colleges in Tamil Nadu and the new campus of Central Institute of Classical Tamil in Chennai.

Notably, PM Modi had spoken few words in Tamil back in 2019 at an event in the United Nations.

Many times PM Modi had expressed regret of not learning the world’s oldest language. The Prime Minister remarked that he was always fascinated by the richness of the Tamil language and culture.

Commenting on the emphasis on promotion of Indian languages and Indian Knowledge Systems in the National Education Policy 2020, the Prime Minister said that Tamil can now be studied as a classical language in school education at the secondary level or middle level.

In an attempt to digitize and amplify the study of Classical Tamil language, the Bharatavani Project aims to cater e-content of Tamil study in various Indian languages in audio videos.