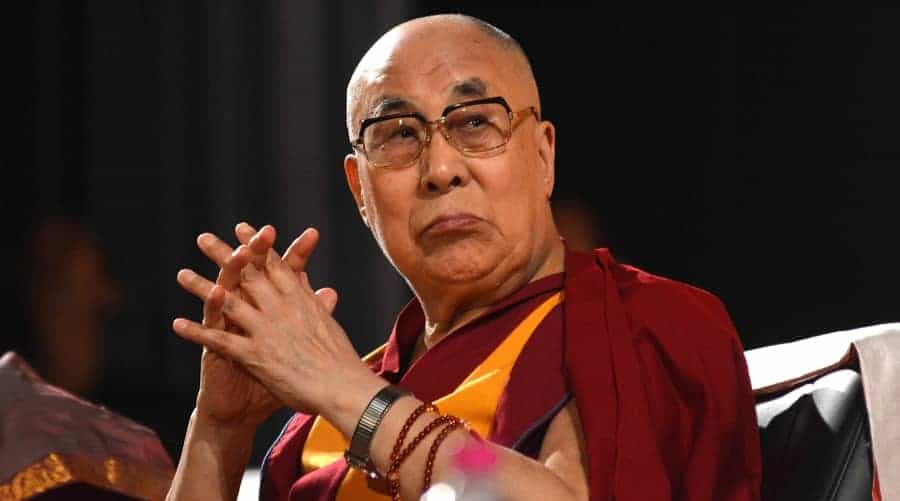 Several of India’s top India-based leaders like the Tibetan spiritual leader, the Dalai Lama, and the advisers and staff members of other Buddhist clerics are believed to be the potential targets of Israeli Spyware Pegasus, reported the wire, according to the leaked database of phone numbers reveal. The leaked database indicates that the phone numbers of several Tibetan officials, activists were marked from 2017 to early 2019.

“Analysis strongly indicates that the Indian government was selecting the potential targets. Other phone numbers apparently selected by Delhi were those of the president of the government-in-exile, Lobsang Sangay, staff in the office of another Buddhist spiritual leader, the Gyalwang Karmapa, and several other activists and clerics who are part of the exiled community in India,” it claimed. “Senior advisers to the Dalai Lama whose numbers appear in the data include Tempa Tsering, the spiritual leader’s longtime envoy to Delhi, and the senior aides Tenzin Taklha and Chhimey Rigzen, as well as Samdhong Rinpoche, the head of the trust that has been tasked with overseeing the selection of the Buddhist leader’s successor,” the report added.

The Pegasus spyware was created by Israeli technology firm NSO. The government has dismissed the reports on the use of Pegasus software to snoop on Indians, saying the allegations leveled just ahead of the Monsoon session of Parliament are aimed at “maligning Indian democracy”.

“In the aftermath of the August 2015 framework agreement, which is intended to resolve the six-decade-old Naga political issue, the NSCN (I-M) has been in talks with the Modi government to flesh out the details of a final settlement. Among the top leaders of the NSCN (I-M) whose phone numbers have been found in the leaked database are that of Atem Vashum, Apam Muivah, Anthony Shimray, and Phunthing Shimrang.

The reports have been published by The Wire in collaboration with 16 other international publications including the Washington Post, The Guardian, and Le Monde, as media partners to an investigation conducted by Paris-based media non-profit organization Forbidden Stories and rights group Amnesty International.

The investigation focuses on a leaked list of more than 50,000 phone numbers from across the world that are believed to have been the target of surveillance through the Pegasus software of Israeli surveillance company NSO Group.