“I didn’t know how many kids I have”: Pele admits being unfaithful to all his three wives 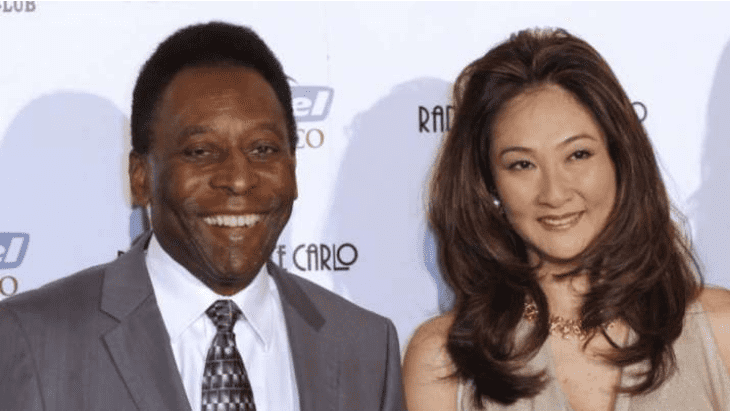 Brasilia: Coming out “true and clear” with his relationships and infidelity, Brazil’s football legend admitted that despite being three times, he had many affairs than he could count and isn’t aware how many kids he fathered while often being unaware of their existence.

While speaking to British tabloid, The Sun, Pele says in his new documentary that he honestly did have few affairs, some of which resulted in children, but came to know about his kids only later.

Also read: Over 250 stray dogs die in the past three days due to ‘canine parvovirus’

Among all the known kids, Pele fathered seven kids including daughter Sandra Machado whom Pele didn't recognise as his child despite courts ruling in 1996 that said she was his daughter. Pele fathered five kids from first two marriages wives Rosemeri dos Reis Cholbi and Assiria Lemos Seixas, and the kids were namely Kelly (50 years old), Edinho (50), Jennifer (42), and twins Joshua and Celeste (24).

Also read: “Mother get up”: Bloodied kids try to wake up their mother after being injured in Kabul blast

Pele further went on to say that all his wives and girlfriends new about his infidelity. He said, “My first wife, first girlfriend, knew about it, I never lied.”

To maintain its box office success, the producers of "Pathaan" made a strategic decision to reduce ticket prices by 25%.
Digital Desk: Since its January 25th release, the highly anticipated Bollywood film "Pathaan," starring Shah Rukh Khan, John Abraham, and Deep