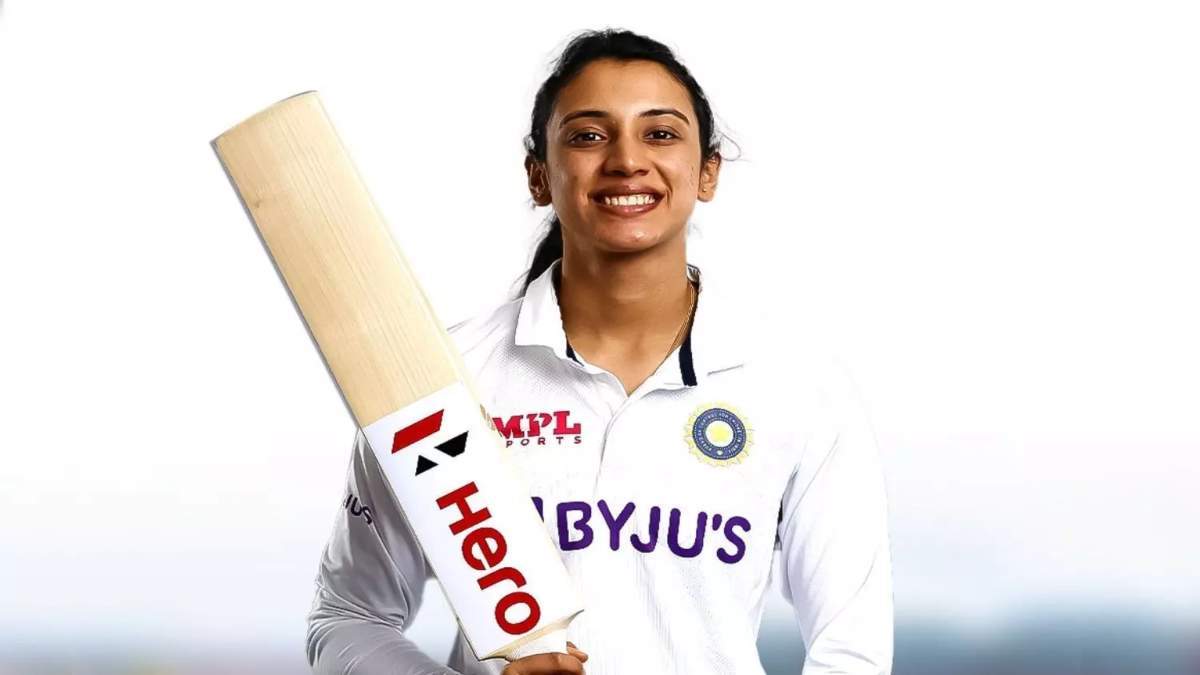 Digital Desk: Smriti Mandhana has been named the ICC Women's Cricketer of the Year 2021, receiving the Rachael Heyhoe-Flint Trophy. She is only the second player, after Australia's Ellyse Perry, to win the top individual award in the women's overall category of the annual ICC awards multiple times. Mandhana was also nominated for the Women's T20I Player of the Year award, but England opener Tammy Beaumont took home the prize. Mandhana, on the other hand, was selected for the ICC Women's T20I Team of the Year. Also Read: Credit Card Fraud: Free Thalis cost Mumbai man Rs. 3 lakh Mandhana, who was crowned ICC Women's Cricketer of the Year and ODI Cricketer of the Year in 2018, won the award ahead of fellow openers Beaumont, Lizelle Lee of South Africa, and Gaby Lewis of Ireland. Jhulan Goswami is the only other Indian woman to have won an ICC annual award, which she received in 2007. Mandhana has scored 855 runs in 22 international matches across three series in 2021, since India's return to the field on March 7 after a 364-day absence from the international scene - primarily due to the Covid-19 pandemic, but also due to the BCCI's inability to schedule games for them even as the Indian men's team got its share of fixtures - at an average of 38.86, hitting one century and five half-centuries along the way. The highlight of her run tally was a Player-of-the-Match-winning maiden century in the longest format - 127 against Australia at Gold Coast in India's first women's day-night Test. Mandhana led the women's ODI run chart with 669 runs at an average of 66.90 in 2018, while she was the third-highest scorer in T20Is with 622 runs at a strike rate of 130.67. The ICC Women's Cricketer of the Year award, which was established in 2006, was renamed in 2017 after Rachael Heyhoe-Flint, a former England Women's Test cricketer and administrator. Perry was named ICC Women's Player of the Decade in 2020 after winning the accolade in 2017 and 2019.