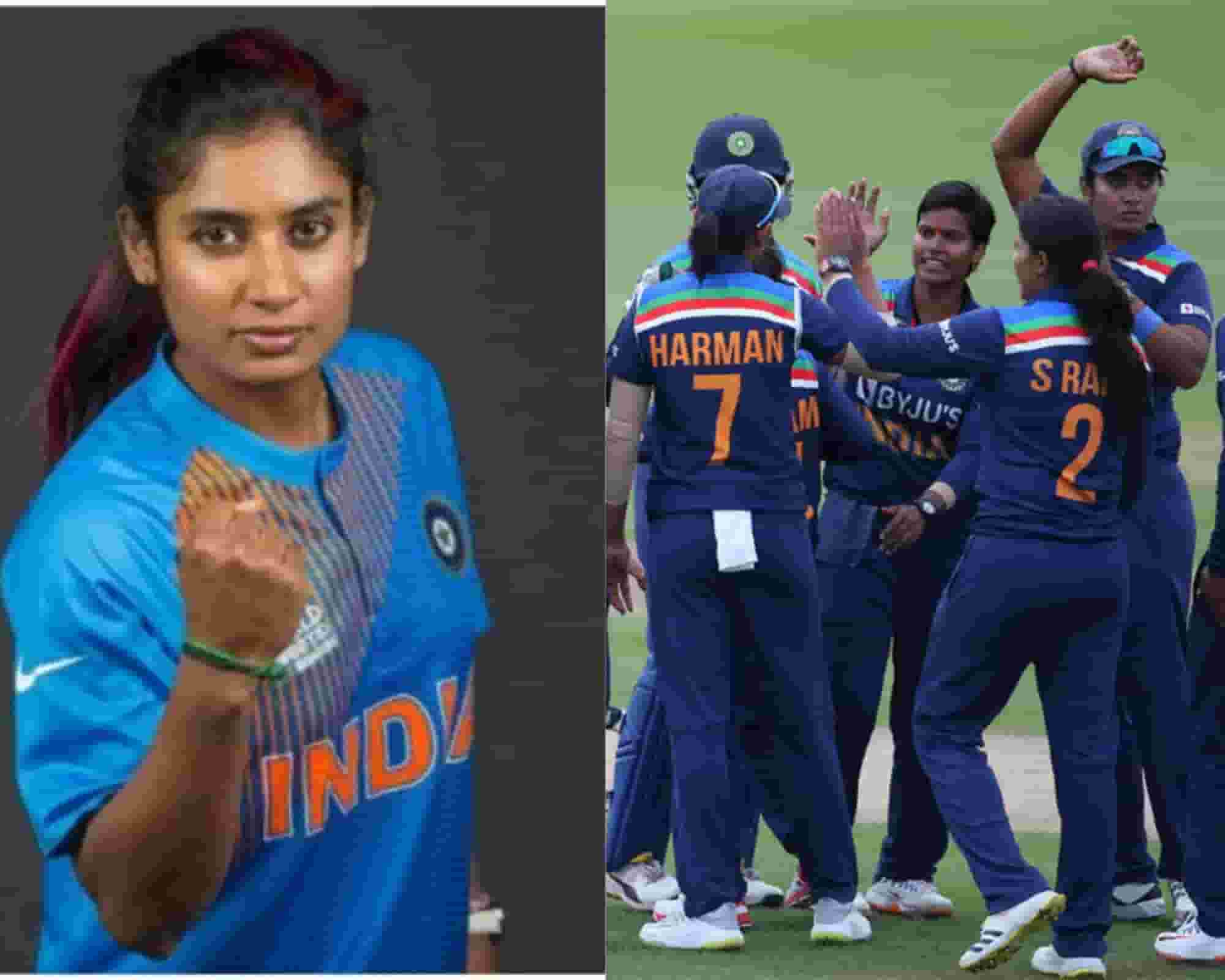 Digital Desk: The Board of Control for Cricket in India (BCCI) named a 15-member roster for the ICC Women's World Cup 2022, scheduled to be held in New Zealand from March 4 to April 3. Mithali Raj will lead India at the World Cup, while Harmanpreett Kaur will be the vice-captain.

According to a BCCI statement, the All India Women's Senior Selection Committee selected the team for the New Zealand tour and the showpiece event on Wednesday.

Fast bowler Shikha Pandey and in-form batter Jemimah Rodrigues are among the prominent absentees from the roster.

Also Read: Doctors hit by the third wave, more than 1000 infected in these states

The World Cup-bound team will play a 5-match ODI series in New Zealand in February.

On March 6, India will play against Pakistan at the Bay Oval in Mount Maunganui in the World Cup opener. Before the knockout phases of the competition, India will play seven matches in a round-robin format.

Mithali Raj guided India to reach the final of the last Women's World Cup, which took place in 2017. However, after defeating Australia in the semi-finals, India lost to England in the final.

Due to the Covid-19 outbreak, the Women's World Cup was postponed by a year, casting doubt on Mithali and Jhulan Goswami's participation. However, the senior players have kept fit and worked hard to secure their spots in the squad.

While S. Meghna, Ekta Bisht, and Simran Dil Bahadur are the standby players.

India's lineup for a one-off T20I in New Zealand