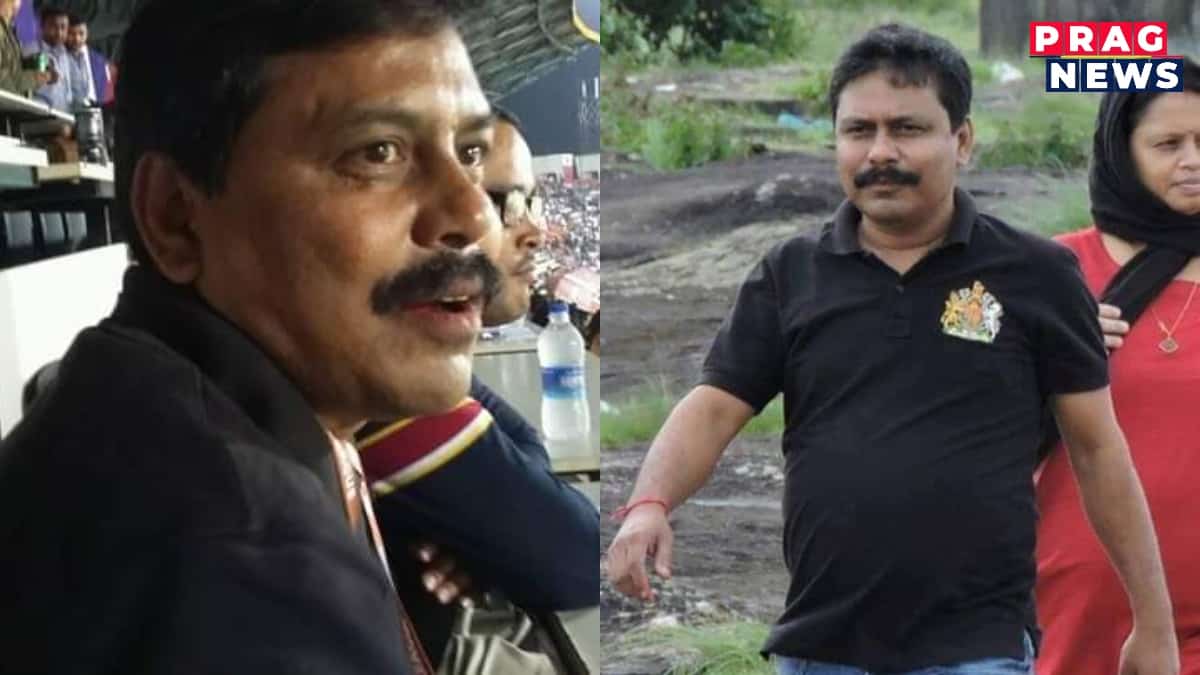 Guwahati: In a sensational incident that has rattled the city of Guwahati early morning as well as the media fraternity the most, senior sports journalist of a regional daily, Purbajyoti Chutia's body was recovered from a culvert.

Purbajyoti's body was recovered from Guwahati's Hatigaon area, near Namghar Path. Police reached the spot to investigate upon receiving the news. As per reports, no sign of external injuries have been found on the body. A CID team is reaching the spot to begin its investigation.

The Police has recovered Purbajyoti's mobile phone to find some clues regarding the mysterious death. As per sources, the senior journalist had received two objectionable messages from an unidentified number.

An investigation has been initiated in the case.

*More details awaited as it is a developing story.