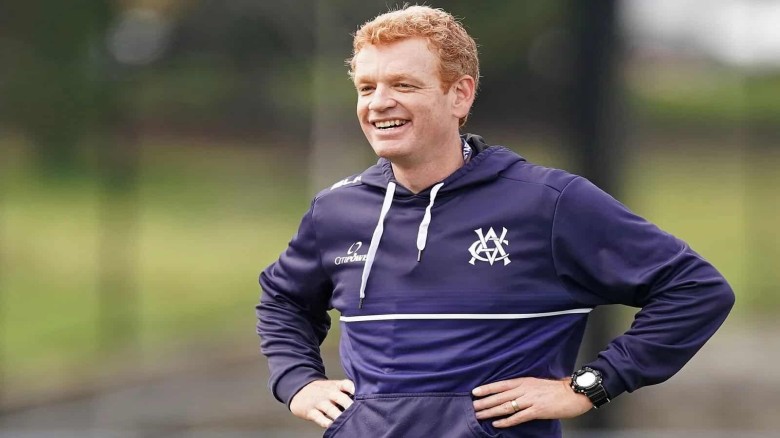 McDonald has been an assistant coach since 2019, with a four-year contract to supervise the Test, ODI, and T20 teams.

McDonald has been an assistant coach since 2019, with a four-year contract to supervise the Test, ODI, and T20 teams.

The 40-year-old takes charge ahead of a pivotal year for the men's team, which includes Test tours of Sri Lanka and India and a T20 World Cup on home soil.

"The trip so far has been gratifying, and I am honoured to be given this amazing chance for what will be an exciting period ahead," Cricket.com.au said, quoting McDonald.

"The hard work and leadership of Justin, Pat, and Aaron and the players and support personnel have been a testament to the success of the World Cup, the Ashes Series, and now Pakistan," McDonald added.

Also Read: Coronavirus continues to develop, new variants will emerge in the coming days: Warns WHO

Following the departure of former head coach Justin Langer on February 5, McDonald was promoted to interim coach as CA looked for a potential full-time replacement.

McDonald moved into the box seat to take over the role full time after Australia's first tour of Pakistan since 1998 ended in a 1-0 series victory and a strong endorsement from Test skipper Pat Cummins.