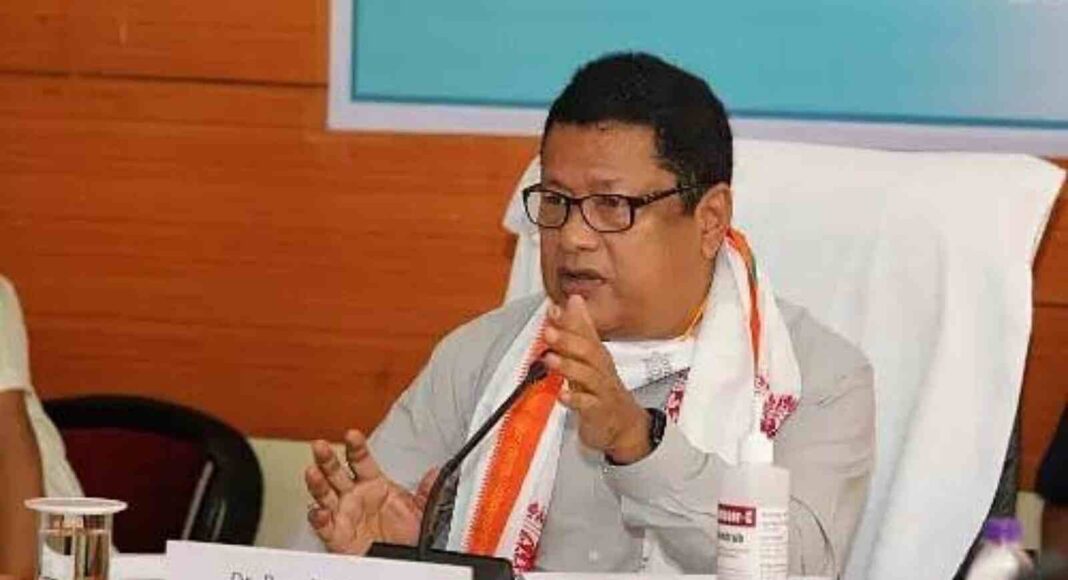 Guwahati: The All Assam Minorities Students Union (AAMSU) has accused state education minister Ranoj Pegu of discrimination towards the religious minorities of Assam. President Rejaul Karim slammed the BJP led state government of Assam and Ranoj Pegu of showing discriminatory behavior towards the minorities as the former did not receive an invite for a meeting chaired by Pegu with the various organisations of Assam to discuss core issues in the education department.

“We condemn the act of ignoring the minorities from the meeting chaired by our Education Minister Ranoj Pegu. Has the communalism spread by the BJP caught the education department as well? They have invited 36 organisations from various student bodies of tribes and communities to discuss education policies yet no single representative was invited from the minorities,” said Rejaul Karim.

Karim further expressed, “We want to urge Assam Chief Minister Himanta Biswa Sarma if they actually believe in ‘Sab ka Saath, Sab Ka Vikas’ then their education policies should be inclusive of minorities and why they do not let minority student unions take part in meetings? If they want to deprive the religious minorities of education and schools and colleges then as an Education Minister Ranoj Pegu should make it clear or else we will stage protests.”

Meanwhile, a discussion was held with the representatives of the AASU, coordination committee of tribal organizations, student bodies of various tribes and communities on educational issues of the state, chaired by Ranoj Pegu.