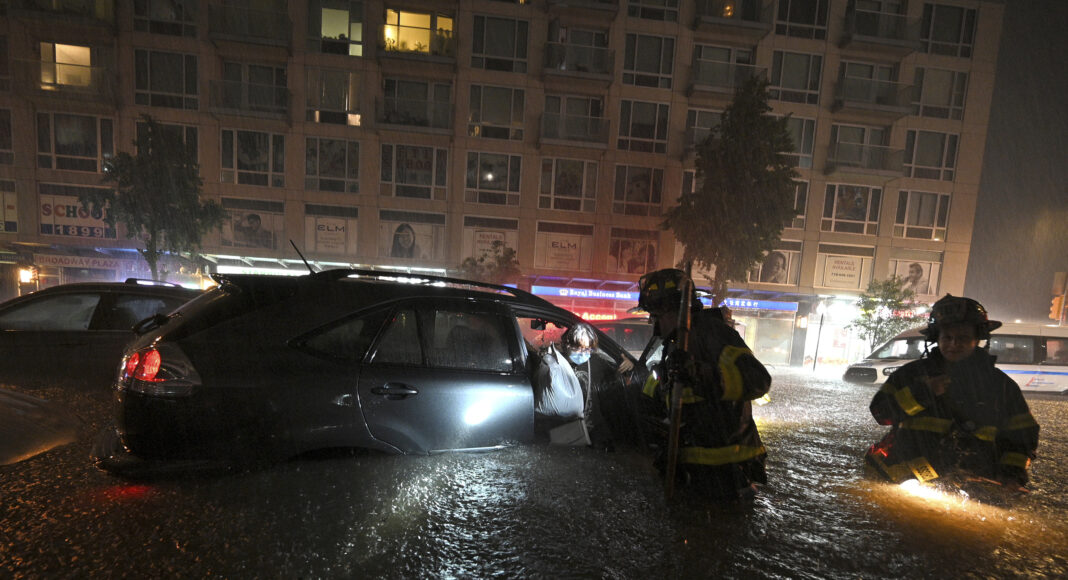 At least 13 people lost their lives in New York City, along with three in suburban Westchester County. New Jersey Governor Phil Murphy said in a tweet at least 23 people from that state had perished in the storm.

A state of emergency has been declared in the states of New Jersey and New York and ordered federal assistance to supplement local response efforts due to conditions resulting from the remnants of Hurricane Ida, the White House said late on Thursday.

Taliban issues ‘11 rules’ for its media outlets and Afghan journalists