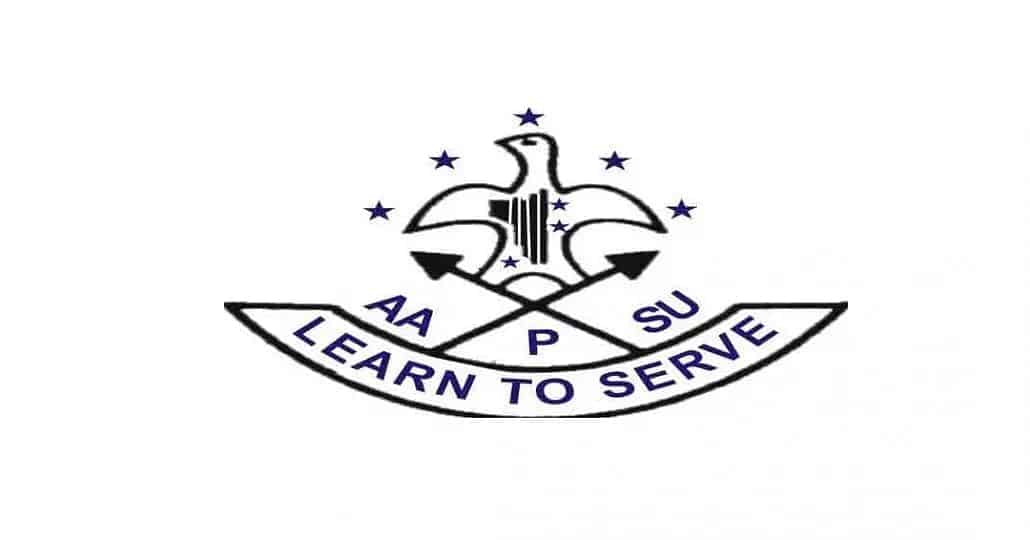 AAPSU has denounced the one-sided action of Assam officials in damaging standing crops. They have called it an act of threat and intimidation to the harmony of Arunachal Pradesh.

The All Arunachal Pradesh Students’ Union further asked the state government to record its protest at the most superior level.

A unit of Assam forest department executives and police personnel allegedly brought out a dispossession drive at Lora-1 village. On July 30, they were seen damaging crops, including tea plantations and rice farming.

AAPSU on AUgust 1 called a meeting in connection with the border issues between Assam and its neighbouring states. It also looked into the Assam-Mizoram imbroglio and the loss of tea estates and rice farmlands in Lora village Kimin.

“The overpowering stillness and passive attitude adopted by the state government give out faulty information and preferably encourages its equivalent in bringing out such crimes to the regional border residents,” AAPSU leader Hawa Bagang and general secretary Tobom Dai stated in a record.

The Union termed the last-minute cancellation of the high-powered official committee meeting as “unfortunate” on the border issue. AAPSU stated: “When there are already discussions of solving the frontier issue between Arunachal Pradesh and Assam at the highest level, such conflicts break the very meaning of dispute resolution.”