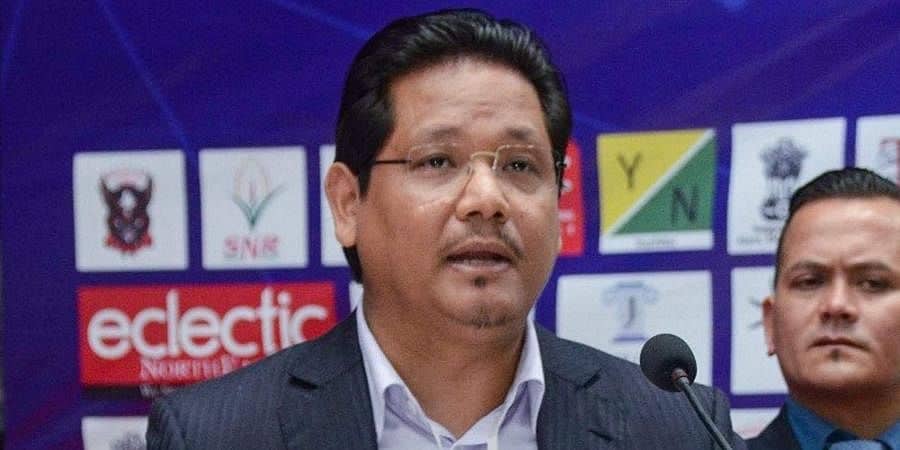 Shillong: Meghalaya government has issued an order for juidical injury under the Commission of Inquiry Act to look into the encounter of ormer Hynniewtrep National Liberation Council leader Cheristerfield Thangkhiew.

The order of the state Cabinet comes a day following the infrequent events of stone-pelting and arson in Shillong.

The residents, who showed their outrage over how Thangkhiew was shot, asked the state government to order a judicial inquiry to discover the fact behind the alleged encounter.

The Committee will co-opt additional members from the civil community, including religious groups and additional stakeholders.

Considering the current state in Shillong, the government extended the curfew till 5 am, August 18. Furthermore, a 48-hour ban on mobile internet/data services was elongated by extra 24 hours.