Sweetened Spice: Introducing Bhoot Jolokia chocolate for the ones who dare 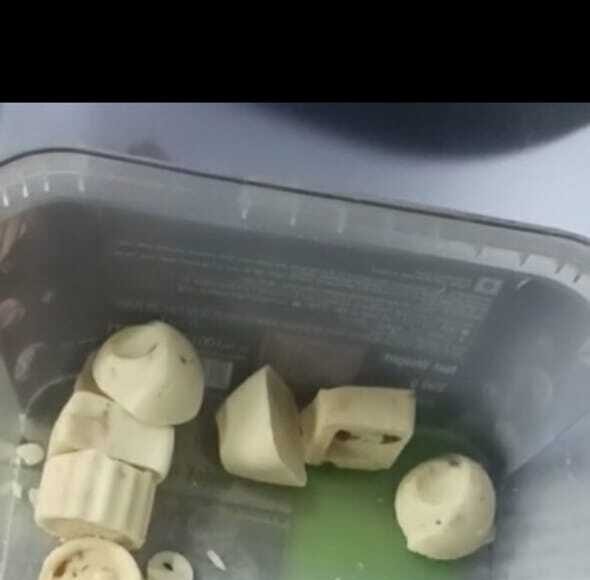 For the first time, Bhoot Jolokia chocolate will be available in the Indian market at the Indian Institute of Entrepreneurship, Guwahati.

While inaugurating a TRIASSAM outlet Minister of Tribal Affairs Arjun Munda tasted the world’s hottest chilly as chocolate, followed by the launch of the TRIASSAM website at the Indian Institute of Entrepreneurship on Monday.

While addressing the media personnel, Munda expressed his intent behind his two-day visit to the state.

Minister Munda said, “Will be reviewing the progress of the tribal areas and various schemes implemented to develop the tribal population of the state and the region.”

Further, Minister Munda highlighted the key points of the discussion that included ways to promote the artefacts and artisans of the tribal areas of Assam, ensuring quality education for the children from these areas, Eklavya Model Education, and the overall implementation of the schemes in these areas.

Called TRISSAM, the brand under the Pradhan Mantri Van Dhan Yojana scheme aims to boost entrepreneurship among tribal people in the state and make them economically self-reliant.