Taj Mahal to become ‘Hinduanized’: take a guess; I give you Tajwinder Mahal! 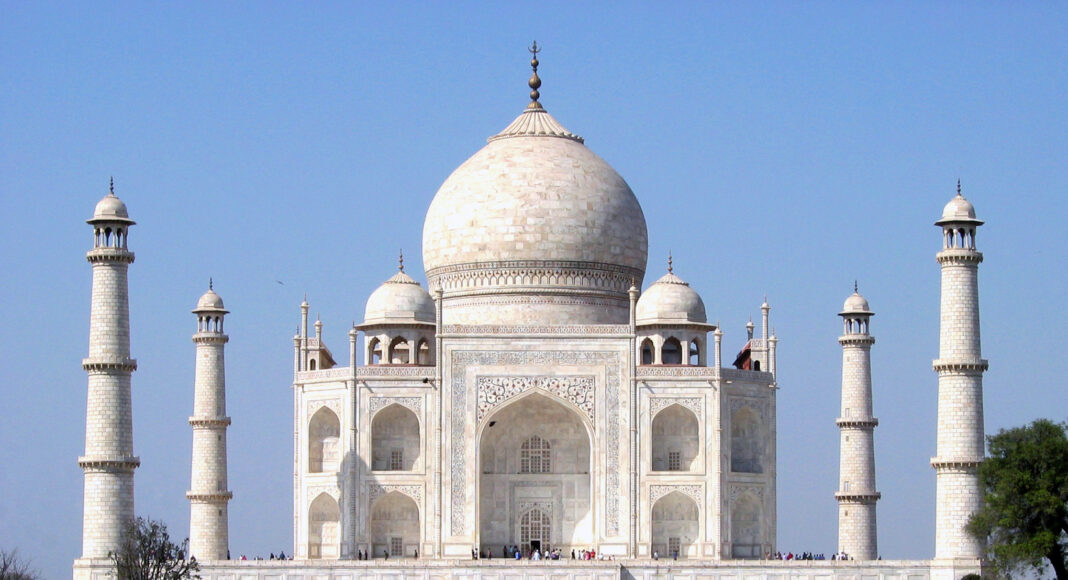 From Allahabad to Pragyaraj, Faziabad to Ayodhya, Mughal Sarai to Pandit Deen Dayal Upadhyay Junction and many more, Uttar Pradesh has undergone a lot of name changes in the last year under its Chief Minister Yogi Adityanath.

The latest to join the list is the world-famous Taj Mahal. In a recent controversial statement, BJP MLA Surendra Singh from Bairia constituency in Ballia stated that the name of the famous world heritage site should be renamed to ‘Shiv Mahal’ or ‘Ram Mahal’.

Claiming that the Taj Mahal was a Shiva temple in the past, Singh said that it would again be transformed into a temple.

Singh went on to say that UP Chief Minister Yogi Adityanath was a descendent of the Maratha warrior king Chhatrapati Shivaji and claimed that though Muslim invaders claimed every possible way to destroy the Indian culture,  it would all change in the present “golden age of Uttar Pradesh”.

The pro-Hindutva Chief Minister, Yogi Adityanath, in his bid to remove the traces of Mughal from Uttar Pradesh, has renamed dozens of cities and also an airport into Hindu names. It is worth mentioning that Yogi had already renamed a Mughal museum in Agra after the Maratha icon Chhatrapati Shivaji.

It is also not the first time for the MLA Surendra Singh to make such a controversial statement. In 2018, he had already once stated that the Taj Mahal should be renamed as either Ram Mahal or Krishna Mahal.

Singh even went further and said that all monuments built in India by the Mughals must be renamed.