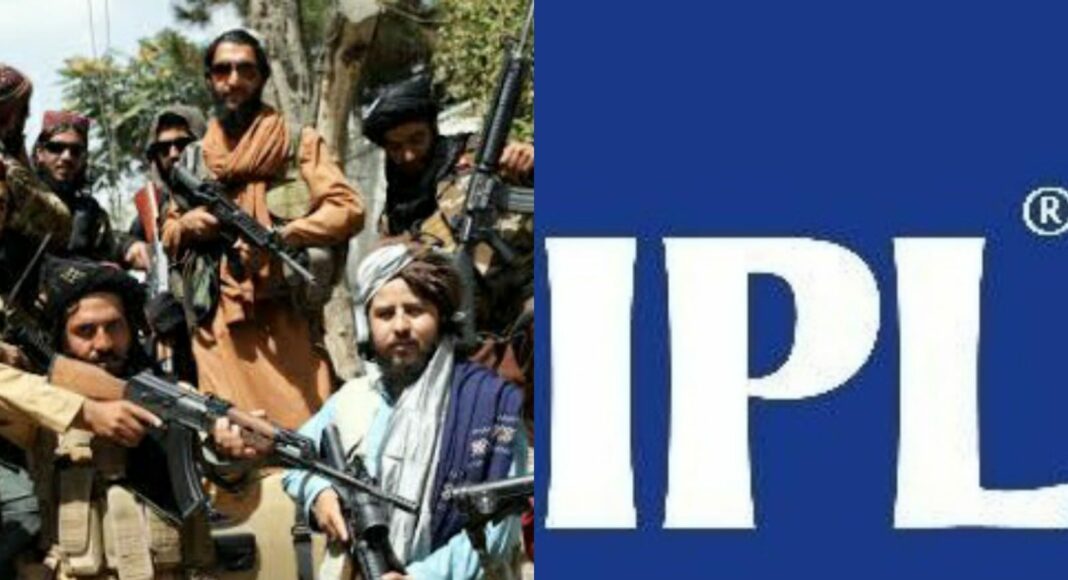 KABUL: The newly formed Taliban government in Afghanistan has banned the telecast of Indian Premier League (IPL) in the country, which is currently being played in the United Arab Emirates (UAE).

The IPL 2021 season resumed in Dubai on Sunday with a game between Chennai Super Kings and defending champions Mumbai Indians.

The ban was placed on the cricket league reportedly due to cheerleaders dancing and the presence of women spectators in stadiums.

The Taliban’s decision to ban the telecast of IPL has stunned the Afghan media as a couple of local channels have paid a huge amount of money to acquire broadcast rights of the cricket league.

Also Read: AIUDF MLA helps arrested land brokers get released from police custody; garland and escorts them to his home

Taliban is known for its strong opposition to any form of entertainment including sports, music, etc.

During their previous rule that ended in 2001, the Taliban militants had turned stadiums into public execution venues.

Despite past horrors with sports, cricket became fairly popular in Afghanistan in the recent times with the absence of Taliban.