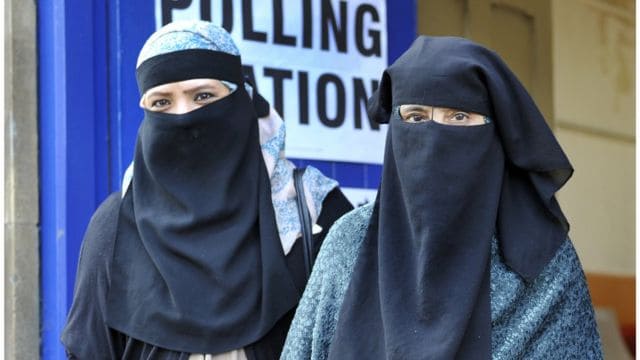 Kabul: In a new development, the Taliban allowed Afghan women to study at universities but banned co-ed classes terming it against the Sharia law, Taliban’s acting higher education minister Abdul Baqi Haqqani confirmed it on Sunday.

After sweeping back to power in Afghanistan on August 15, the Taliban received criticisms for their discriminatory rules against women. Meanwhile, the Taliban said that they aim to form an “inclusive” government, where women will be allowed all rights but under the Islamic Sharia law.

“People of Afghanistan will continue their higher education in the light of Sharia law in safety without being in a mixed male and female environment,” Haqqani said.

Abdul Baqi said that the Taliban want to create “a reasonable and Islamic curriculum,” that is incubated with Islamic law where the historical and national values while still able to compete with other countries. Interestingly, there were no women present at the meeting, stated the reports.

Taliban wants its old practice back in Afghanistan. It wants the segregation among girls and boys to remain in all primary and secondary schools.

The Taliban are yet to announce a government; during their previous reign, the Taliban were brutal towards women, excluding them from public life, education, and any form of entertainment. Anyone going against the Taliban rules was given punishment, and a lot of times stoned to death.