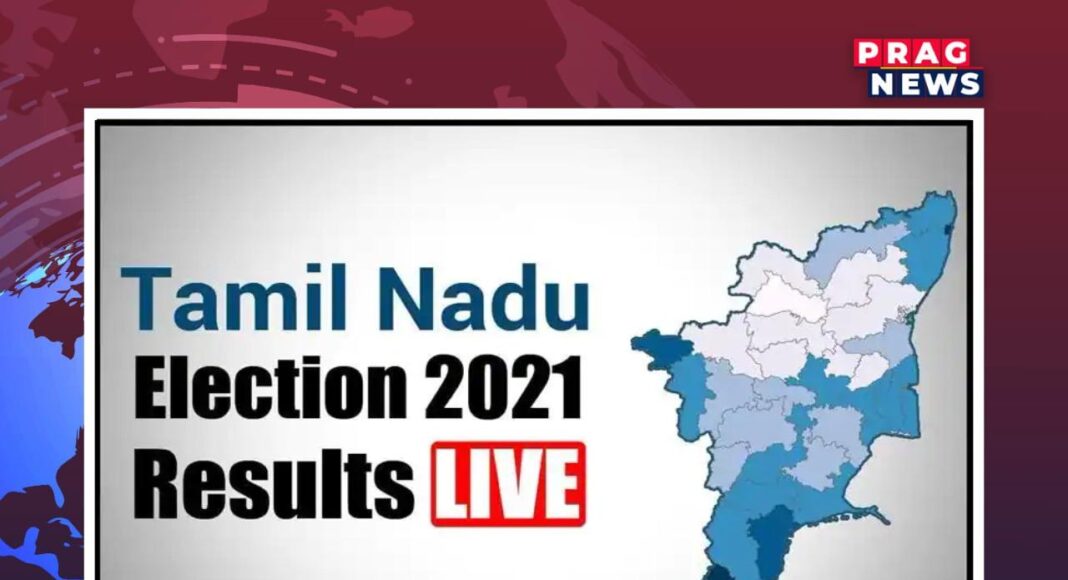 Tamil Nadu Election Results 2021 Live Updates: Early trends in counting show the DMK in the lead in the Tamil Nadu Assembly election results. The party is leading in at least 137 seats, while the ruling AIADMK is ahead in 95 seats.

The DMK could return to power after a decade. While the AIADMK is in alliance with the BJP, the DMK has formed an alliance with Congress. While these two alliances are the top contenders, added to the mix was Kamal Haasan’s Makkal Needhi Maiam. Like in West Bengal, the BJP has also looked to make inroads in Tamil Nadu.

The absence of Jayalalithaa and Karunanidhi is significant in these elections. Political analyst N Sathiya Moorthy “Independent of the results, this election is expected to consolidate the post-Jaya, post-Karunanidhi Dravidian political hold over the state. Critics cannot anymore attribute the Dravidian success story to filmi charisma, though the freebies charge can become shriller.”