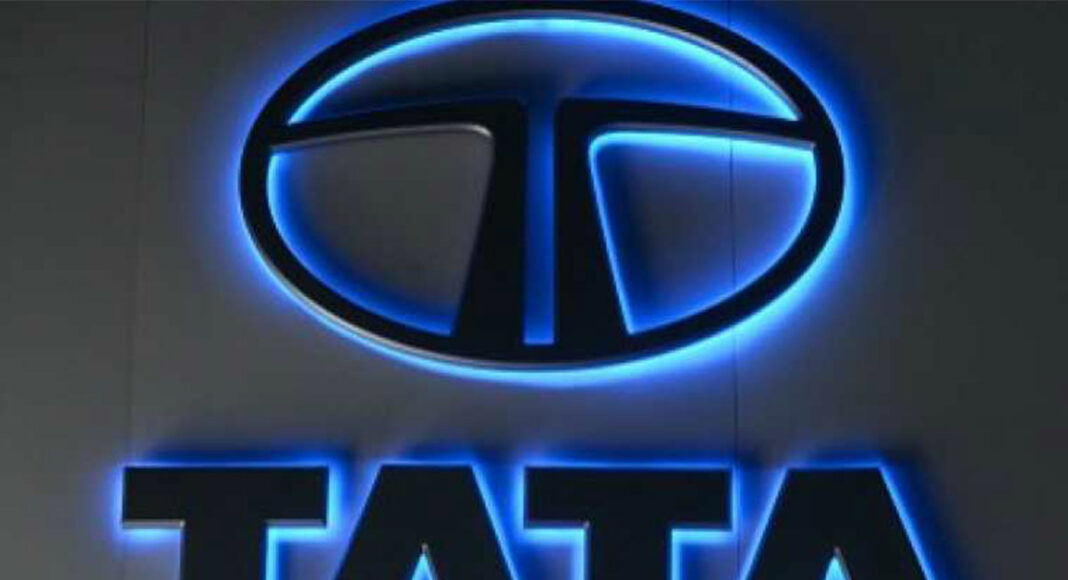 New Delhi: Tata Motors took its initial discussions with Ford to buy its units in Tamil Nadu and Gujarat. Likely, if the deal meets, this will be the second asset purchase from Tata Motors’ US major.

Previously, in March 2008, the Tata group bought Jaguar Land Rover from Ford for $2.3 billion. The firm is changing gear to eco-friendly vehicles, adding Ford’s manufacturing facilities to Tamil Nadu and Gujarat. This will enhance its capacity in the automobile industry.

According to sources, the Tamil Nadu government is discussing with the group a potential takeover of the Ford India unit at Maraimalai Nagar in Chennai.

The details of the high-level talks were not disclosed. This is the second time that the Tata Group executives are meeting the chief minister in two weeks.

More importantly, Tamil Nadu seriously wants to get a new owner for Ford’s unit in the state to protect employments and small and medium enterprises (SMEs). These sectors will face severe hit if Ford India decides to shut down its manufacturing plants.