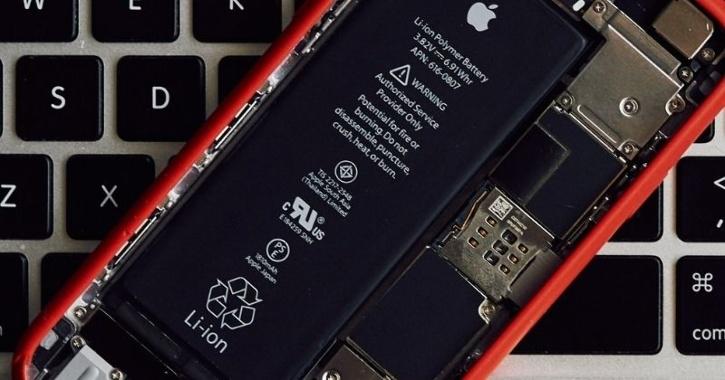 Guwahati: A team of researchers of the Indian Institute of Technology(IIT), Guwahati, uncover a resolution for making batteries that can hold more energy.

The innovation is a joint effort of researchers from IIT Guwahati and Bhabha Atomic Research Centre (BARC).

The team developed a new element that can increase the performance of electrodes in supercapacitor devices.

The research was carried out by the team lately. It was directed by Dr Uday Narayan Maiti and Prof. Subhradip Ghosh of IIT, Guwahati, including Dr N. Padma of BARC, Mumbai.

The study was under the Department of Atomic Energy’s Board of Research in Nuclear Science (BRNS) project.

According to the information provided by the researchers, the research has shown that a supercapacitor based on electrodes formed with the new material (which they made) can resist charging and discharging more than 10,000 times in contrast to common batteries.

The common batteries start to exhibit degeneration symptoms in approximately 300-500 cycles of loading and unloading. With the new element, batteries can get loaded to their extensive capabilities in a pretty short time. Additionally, they can collect as much energy as 30 watt-hours per kg. Apart from that, it can produce energy at a considerably quicker pace, the researchers stated.

They also claimed that the supercapacitors could attain the highest energy frequency of 1.13 kilowatt per kilogram of the electrode substance, nearly double the current generation of lithium-ion batteries.

The Indian Institute of Technology, Guwahati, was established in 1994. It is the sixth IIT instituted in India. In the NIRF India Rankings, 2020, the institution was ranked 17th in engineering and overall classification.