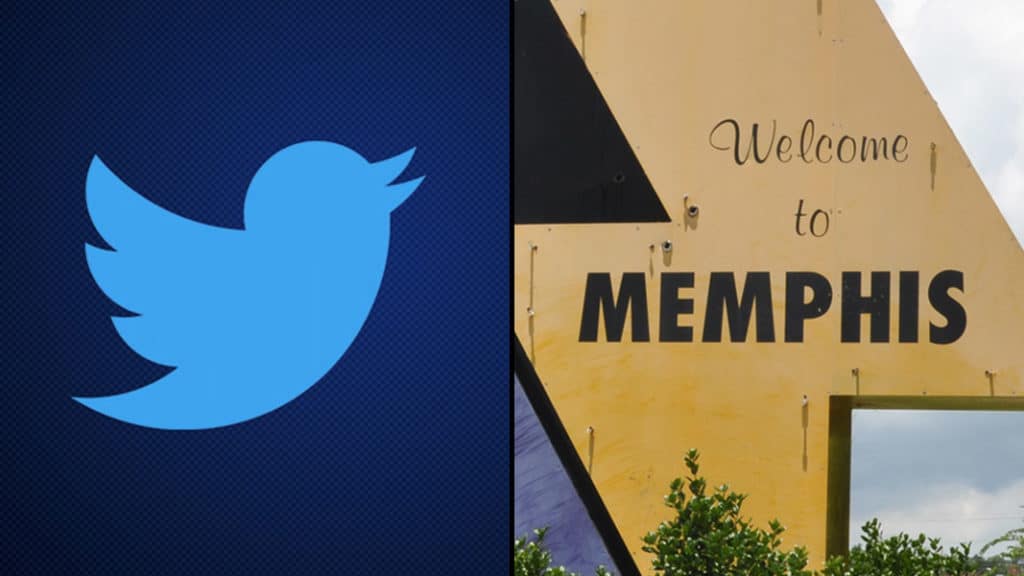 The word Memphis was trending as people were tweeting about the Dutch soccer player Memphis Depay, which is when the users first noticed the issue.

Twitter then conceded their blunder and cleared that the issue was being cause by a bug. They did not explain what caused the bug.