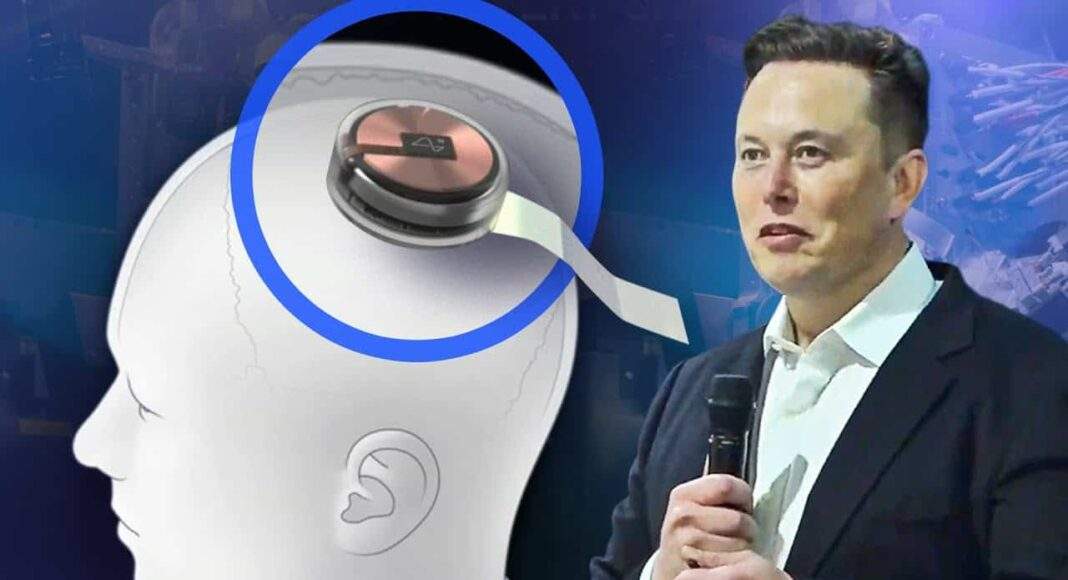 Tech nerds who are impatiently waiting for this gizmo to be implemented in humans since 2016, will finally see the Telepathic Brain chip being implanted into a human brain this year.

The implant was first infused inside the brain of a monkey who played Mind Pong. Scientists and researchers at the Neurolink Technology saw the monkey playing the game by simply thinking it.

Also read : Covid home testing kits: Learn how to use the app, user registration and others

For all waiting for this highly specialized scientific innovation, the implant will take place this year as announced by Elon Musk. Recently speaking at the Wall Street Journal’s CEO Council Summit, the SpaceX CEO shared what’s in store for the mind-bending tech. “We have Neuralink Technology working well in monkeys. We are also doing a lot of testing and confirming that it’s very safe and reliable and that the Neuralink device can be removed safely,” Musk said.

The brain chip is a revolutionary and a profound device as it will help medically induced patients such as spinal cord injuries and bodily functions work smoothly and regain independence after the implant.

“We hope to have this in our first humans, which will be for people that have severe spinal-cord injuries like tetraplegics, quadriplegics, next year, pending FDA approval,” Musk was quoted by AfroTech as saying.

Musk had earlier hoped to begin testing Neuralink Technology’s Telepathic Brain Chip on human in 2021. But due to some unforeseen circumstances, Elon Musk delayed the timeline and the wait continues even now.

MrBeast was the highest-paid YouTuber in 2021

The world’s tiniest antenna measures just five nanometers! Do you know what it is made of?