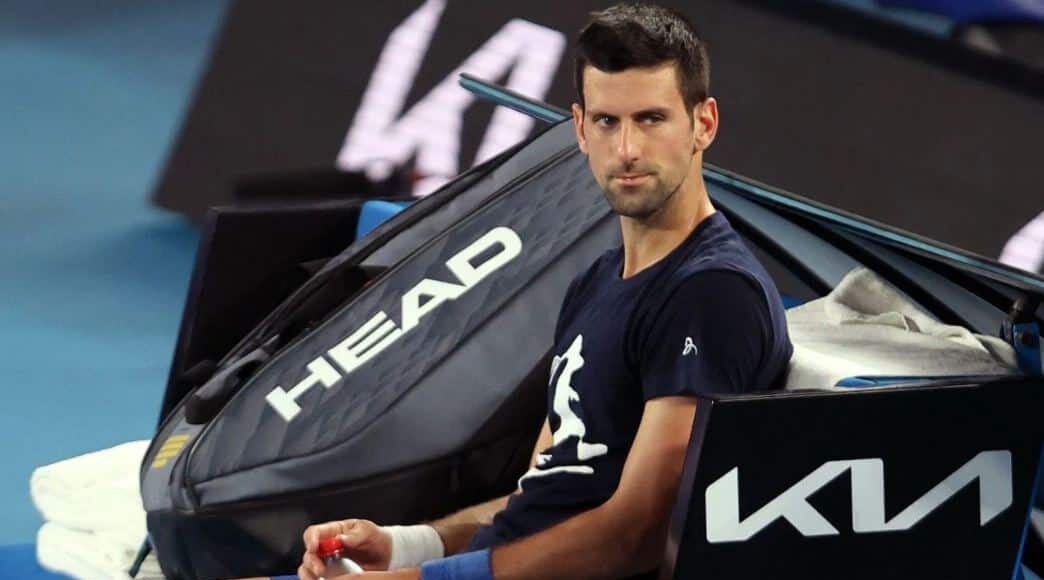 Having failed to remove the unvaccinated 34-year-old from the country, Australia’s conservative government is trying again.

A federal court is scheduled to hear Djokovic’s plea and is currently placed at undisclosed Melbourne location, believed to be his lawyers’ offices. He is expected to spend Saturday night in immigration detention, after a few short-lived days of freedom following his first successful court appeal.

Novak Djokovic has some questionable views on Covid-19 and is often seen presenting problematic ideas about vaccination.

Australia has even cast the player as a talisman for anti-vaxxers and a catalyst for potential “civil unrest”, who must be removed.

Also read: OMG! Weaver weaves saree that gets perfectly fit inside a matchbox

This is the second attempt by Australia’s conservative government to deport Djokovic, one of the world’s most high-profile Covid-19 vaccine skeptics.

After months of speculation whether Novak Djokovic would get vaccinated to play in Australia, he used a medical exemption to enter the country a week ago, hoping to challenge for a record 2st Grand Slam title at the Open.