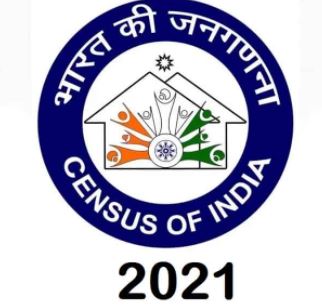 The Central government on Tuesday categorically stated that it will not include caste-wise data on population other than Scheduled Castes and Scheduled Tribes in the national Census. Responding in the Lok Sabha, the Ministry of Home Affairs said this decision has been taken as a matter of policy.

The ministry noted that a request for the collection of caste data in the Census had been made by some state governments.

“The State governments of Maharashtra and Odisha have requested to collect caste details in the forthcoming Census. The Government of India decided as a matter of policy not to enumerate caste-wise population other than SCs and STs in Census,” the MHA said in Lok Sabha.

“The raw caste data has been provided to the Ministry of Social Justice and Empowerment (MoSJE) for classification and categorization of the data. As informed by MoSJE, there is no proposal to release the caste data at this stage,” the minister had stated in a written reply to a question.

Later reports had suggested that the government had decided not to update the SECC as the Central government was not keen on maintaining caste data in the registry.

Share
Facebook
Twitter
WhatsApp
Previous articleDelhi: Three, including a baby, killed after car collides with tanker
Next articleAssam CM stated that the root cause of poverty among minority Muslims is Population Explosion