The Global Wildfire Outbreak: Crisis raging out of Control? 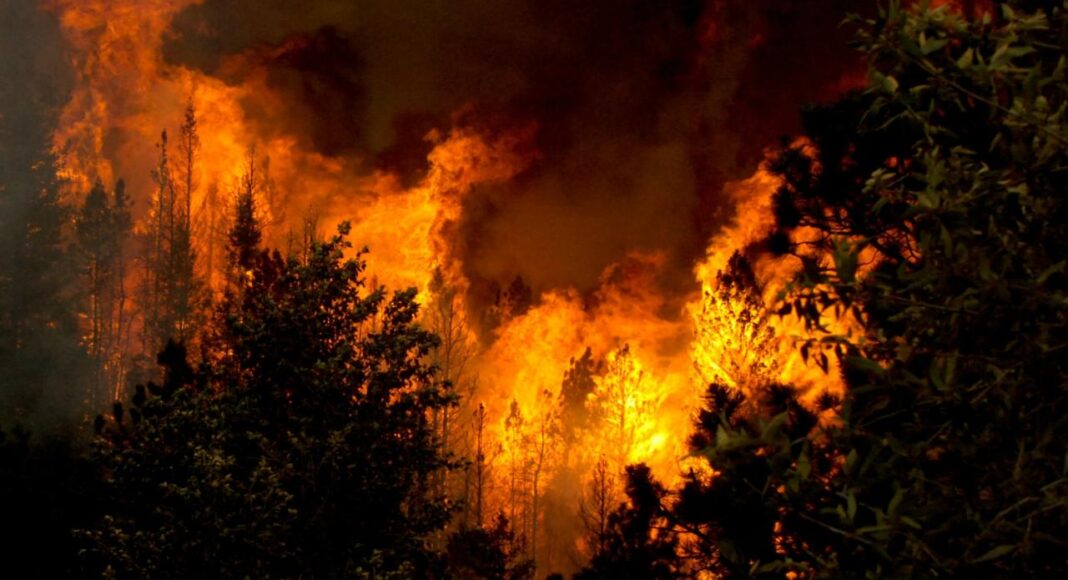 You can never take back your eyes from analysing more into record-breaking wildfires of Amazon and Australia in recent times. As per the Global Fire Emissions Database scheme run by NASA, ” the damage caused by the fire in the Amazon in 2020 exceeded that of 2019.” The disgrace of the Amazon rainforest has serious outcomes from weather differences to global well-being.

Various diseases like Covid 19, SARS-CoV-2 are on the rise, causing crises throughout the globe. If you want to examine the root cause of such virus expansion, carbon footprint increase will count on your list. The degeneration and fragmentation of tropical rainforests such as the Amazon may be a fundamental factor in this process of increasing threat to the coming future.

Another instance of such a natural calamity takes place in Australia this year. Additionally, climate change is the most radical impact of huge carbon footprints. Around 33 people have been killed, including four firefighters, and higher than 11 million hectares of bush, woodland and meadows were damaged in Australia’s wildfire.

The world is on fire once again. Its devastating to see how years after years, we are witnessing the fire surrounding us. Flora and fauna of the world is buring down into ashes. Why?

The question raising concerns on the greens of the world is turning grey seems problematic. The answer itself is beyond our understanding. it is because the world is burning as “wildfires.” We, as humans, are very happy to term this as ‘wild.’ It feels like the blame is not in us. Rather, this wildfire is all about a natural disaster.

Presently, Turkey is burning; animals are into the fire, humans are fleeing away. The foreign tourist started moving out of the place as the wildfire expands. Around, six people and numerous animals were turned into ashes through the wildfire. Its one week now, and the red fire still sparks with the same rage.

Earlier this year, we have witnessed several wildfires in places like Mizoram, California, Montana, Alaska and various others. All such wildfires cause severe harm to the biological kingdom of the world.

But who is responsible for these wildfires. Nature or Humans? You have to decide this from your perspective. The way humans are treating nature seems wrong. Nature replies with such disasters.

The deforestation of natural planation for industrial development and other advancements cause harm to nature. However, we as humans tend to have the luxury and wanting more. Extended carbon footprints exhaust resources on huge and small orders, from a country’s deforestation projects to the application of air conditioning.

“These hot temperatures will significantly enhance the potential for heat-related diseases, especially for those operating or engaging in outdoor exercises. In addition, car interiors will reach fatal temperatures in a matter of moments,” NWS Great Falls tweeted.