“The Wire” booked for news on Mosque Demolition, Editor claims it Baseless 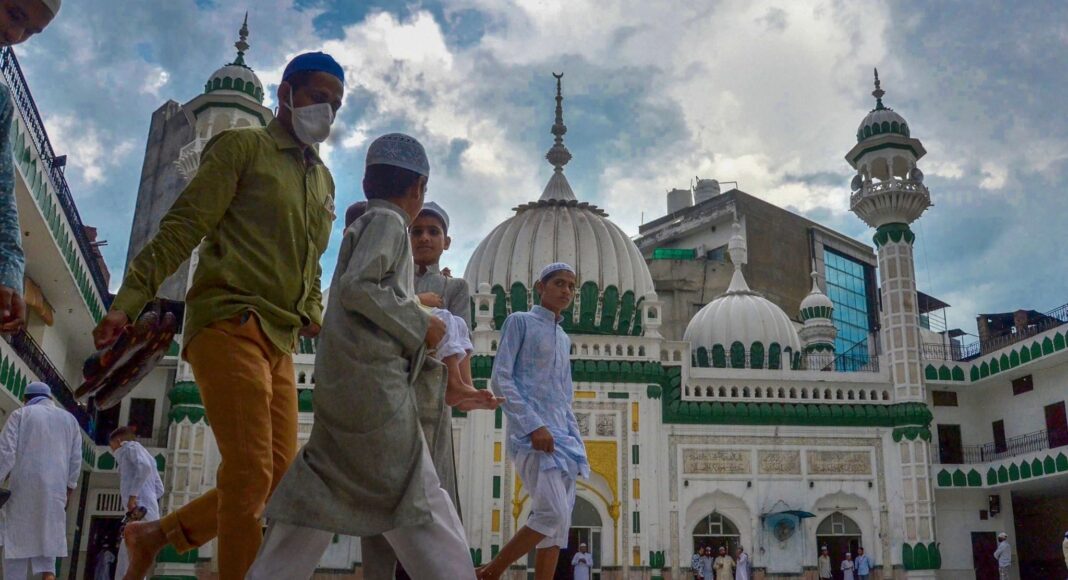 Case was filed against an online news platform – ‘The Wire’ – and several others over tweets linked to the assault of a Muslim man in Uttar Pradesh’s Ghaziabad, the state police have filed another case against the news website. In the FIR filed over a documentary on the demolition of a mosque in Barabanki, which the authorities describe as an “unauthorized structure”, the news website has been accused of “promoting enmity” and holding an “intent to cause riot”. The district is about 30 km from the state capital Lucknow.

“The news portal shared a video documentary on their Twitter handle on June 23 that makes baseless and false statements. The video makes illogical arguments, including that the administration defiled the religious texts of a particular religion and threw them into a drain. Nothing of this sort happened. The Wire has tried to spread discord in the society by saying these things and tried to spread communal disharmony,” Barabanki District Magistrate Adarsh Singh said in a video statement on Twitter.

Apart from naming the news portal, the FIR also names two journalists working with the website. The case has been filed under sections like “intent to cause riot”, “promoting enmity on the grounds of religion” and “criminal conspiracy”.

In a statement, The Wire’s founding editor Siddharth Varadarajan said the portal will “not be intimidated” and that this case, like three others previously filed by the UP police in different matters, is “baseless”. “The Adityanath government does not believe in media freedom and is criminalizing the work of journalists who are reporting what is happening in the state. In UP, politicians and anti-social elements can openly spew communal hatred and advocate violence, but the police never see these actions as a threat to communal harmony and law and order,” Siddharth Varadarajan.

On Tuesday, the Allahabad High Court had issued a notice to the UP government after the Sunni Waqf Board filed a writ petition, challenging the demolition of the mosque and seeking its restoration.