There is a need for cooperation with NABARD for infra development: Assam CM 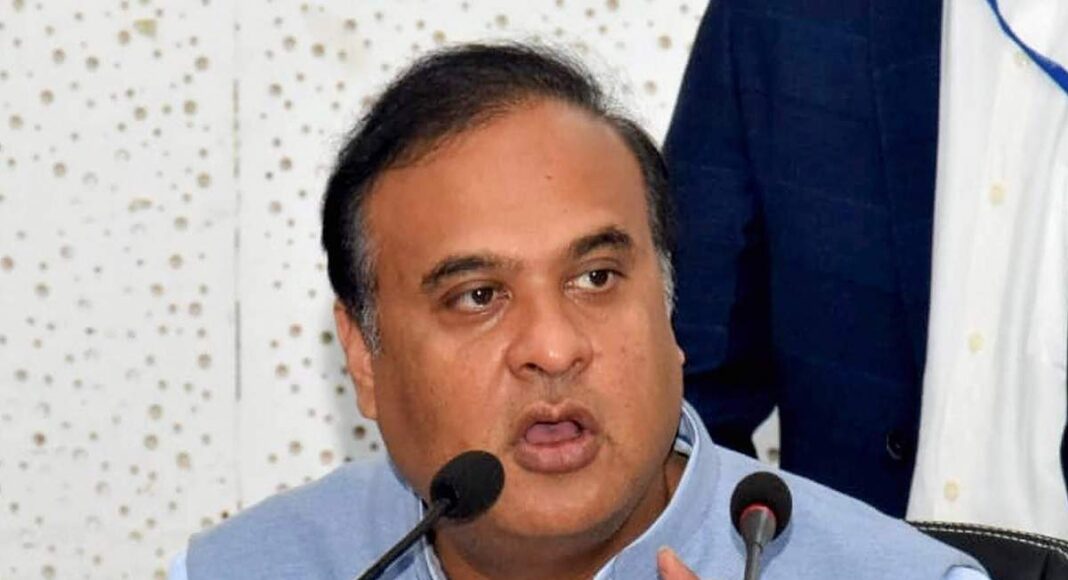 Guwahati: Assam Chief Minister Himanta Biswa Sarma states that there is a need for cooperation between the state government and NABARD to give a major push to building infrastructure in the state.

The Assam government intends to bring up foundation projects in a great way and support from NABARD would go a lengthy way in this respect, he stated.

The chairman emphasized the potential for extension in Assam and displayed a willingness to advance its cooperation with the state government, the release continued. PTI