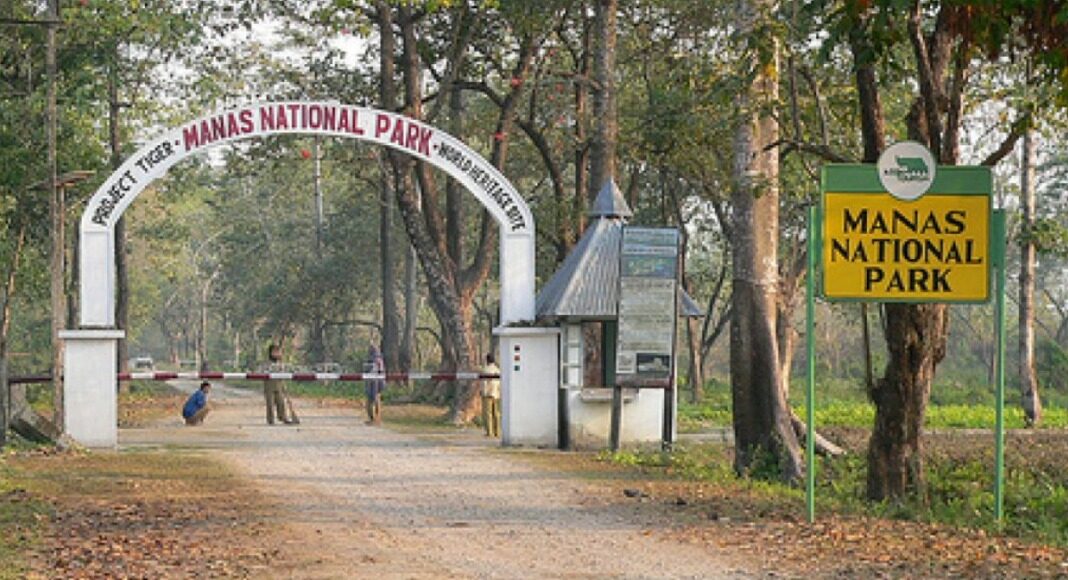 The 12th annual camera trapping survey revealed 48 tigers, where 38 are adults, three sub-adults and seven cubs in Manas. Among the adult tigers, 21 are female tigers, 16 are males, and 1 is unidentified sex. For the first time, the extensive camera trap survey was carried out in Manas Tiger Reserve covering Manas National Park, First Addition to Manas National Park and Barnadi Wildlife Sanctuary-together covering a total area of 876 sq. km approximately.

Amal Chandra Sarmah, field director, Manas Tiger Project, said, “Manas is among the few remote Protected Areas in the world that have successfully recorded and achieved the global endeavour of doubling the tiger numbers by 2020. There has been a three-fold increase in tiger population in the Manas National Park”.

In 2020 Pilibhit tiger reserve in Uttar Pradesh had won an international award, TX2, for more than doubling the number of tigers in four years from 25 in 2014 to 65 in 2018. The recent camera trapping survey has also found 37 leopards in Manas, including 31 adults and six sub-adults. Five other wild cats, leopard cat, clouded leopard, marbled cat, golden cat and jungle cat, were also found in the park and adjoining areas.