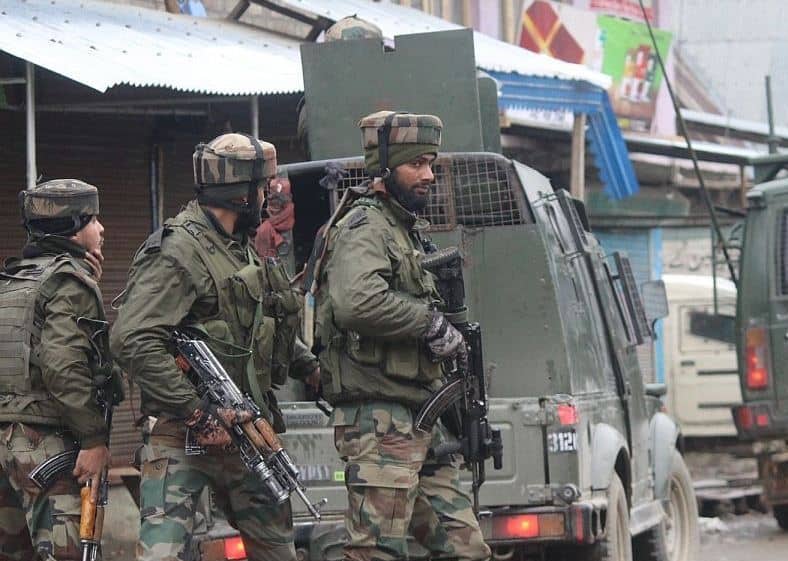 Srinagar: On Wednesday, police authorities informed that three Lashkar-e-Toiba (LeT) militants, including a Pakistani national, were killed in an encounter with security forces in the Pulwama district of Jammu and Kashmir.

Additionally, a gunbattle busted out in Pulwama town of the south Kashmir district following the security forces started a cordon-and-search development following information concerning the presence of militants.

As per reports, the search operation converted into an encounter following the militants opened fire on the security forces, who countered.

“One of the slain terrorists had been identified as LeT commander Aijaz @abu Huraira,” the official stated, appending the slain ultra was a Pakistani national.

According to the official statement, further investigation was going on in the area.