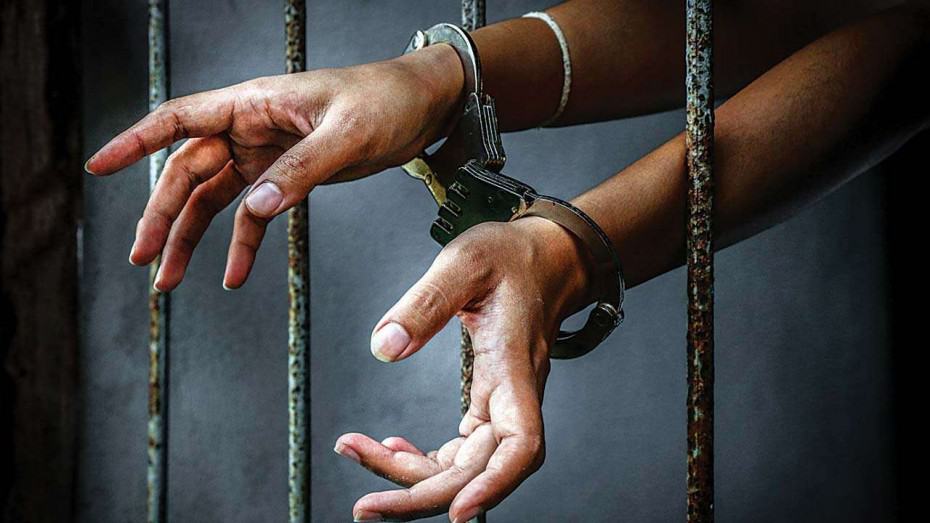 Guwahati: A unit of the Hojai policemen, GRP, including the RPF, held three ladies, ganja traffickers, on Wednesday night.

As per reports, the ganja illegal traders were caught from an Awadh Assam Express Rail(Down) with many weed pockets.

The traffickers brought 18kg and 800gm ganja with them, sources stated. References appended that the women traffickers carried the ganja from Dimapur to sell in Kolkata.

“They were captured from the coach-S-4 of the Awadh Assam Express. They are presently in police custody,” sources added.

It could be perceived that the Assam police have been conducting a war on unauthorised drugs and captured a great number of traffickers. They have also seized a large number of drugs within the state.

In the routine checking of vehicles on NH 15 in front of Dhula Police Station, Deputy Superintendent of Police (HQ) Pranjal Borah, followed by Officer-in-charge of Dhula Police Station, Sub Inspector Kalyan Borah, caught a Mahindra Jeeto vehicle carrying registration number AS 13 AC 1939. Throughout the inquiry, the ganja was discovered hidden in rice sacks.