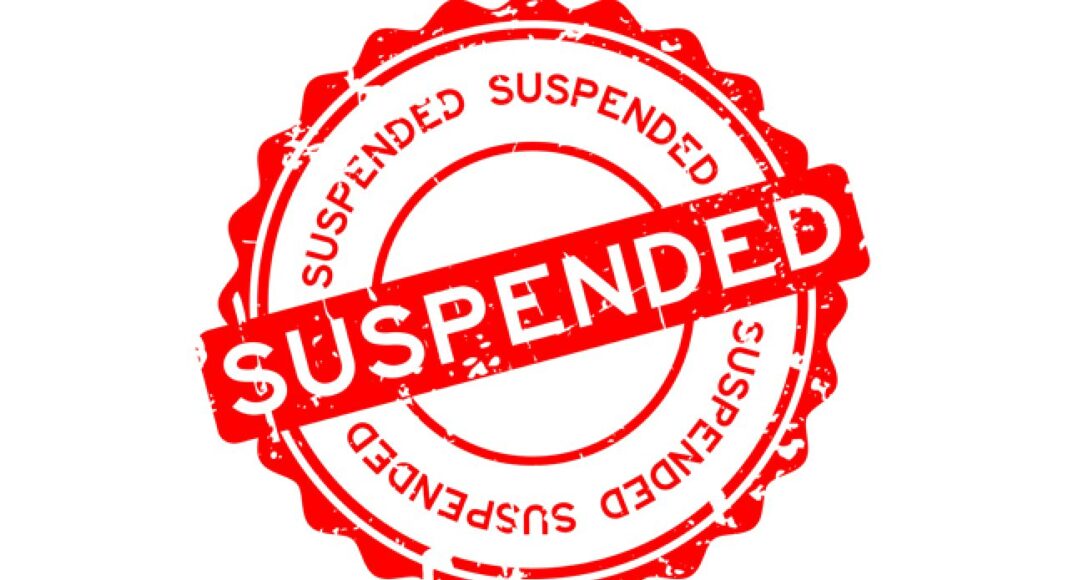 Guwahati: The Tezpur Medical College and Hospital (TMCH) have suspended a junior doctor Rakesh Medhi for misbehaving many women MBBS interns of the hospital.

“The doctor has been suspended, and we have notified the district administrators concerning the move,” TMCH Principal Dr. Karuna Hazarika stated.

Taking to Twitter, a woman intern of the health facility had written to Chief Minister Himanta Biswa Sarma, alleging that the doctor had misbehaved with her and other female colleagues during duty hours, following which the state police was asked to inquire into the incident, Sonitpur SP Dr. Dhananjay P Ghanwat said.

A woman intern took her Twitter handle and had written to Chief Minister Himanta Biswa Sarma. She has alleged that the junior doctor Medhi misbehaved with her and other female colleagues during duty hours.

The state police were asked to investigate the incident after the tweet, stated Sonitpur SP Dr. Dhananjay P Ghanwat.

The Principal of TMCH ordered an interrogation after the reports of alleged harassment of women MBBS interns were brought to the notice of Union Minister Smriti Irani, Chief Minister Himanta Biswa Sarma, and Assam Police through social media platforms.

“Increase incident of women interns being harassed by senior PGs in Tezpur Medical College has been reported. Kindly look into this matter. Several are speechless because they are scared,” one naming himself as Anshul_ka_bhai1 tweeted.

The Assam Police promptly responded to the twit and directed the Superintendent of Police (SP) of the Sonitpur district to investigate the accused. The SP of Sonitpur has ordered the Principal-cum-Chief Superintendent of TMCH to discover the truths.

The police authorities are investigating the charges, Ghanwat added.