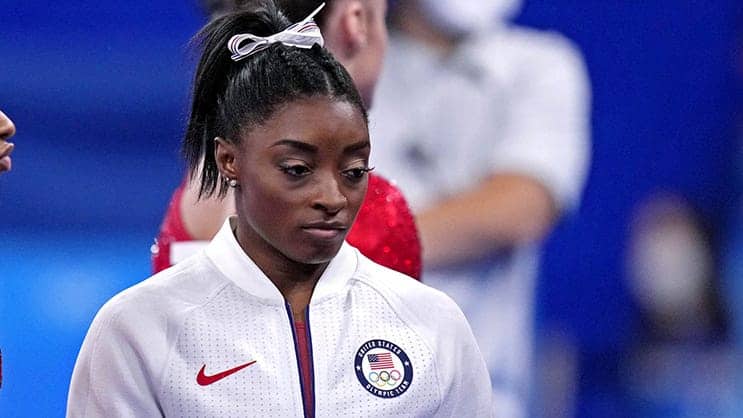 Defending champion Simone Biles has withdrawn from the final of the Olympic individual all-around gymnastics competition due to ongoing concerns over her mental health, USA Gymnastics confirmed on Wednesday.

The US federation said a decision on whether Biles would compete in individual event finals would be taken following daily assessment.

“Simone will continue to be evaluated daily to determine whether or not to participate in next week’s event finals,” USA Gymnastics added.

Jade Carey will replace Biles in the all-around final.

“We wholeheartedly support Simone’s decision and applaud her bravery in prioritizing her well-being,” the statement said.

“Her courage shows, yet again, why she is a role model for so many.”

Biles’ decision to pull out of the all-around comes after her stunning withdrawal early in Tuesday’s team final in Tokyo.

The 24-year-old superstar — one of the faces of the Olympics — abruptly scratched from the competition after one rotation citing mental health concerns.