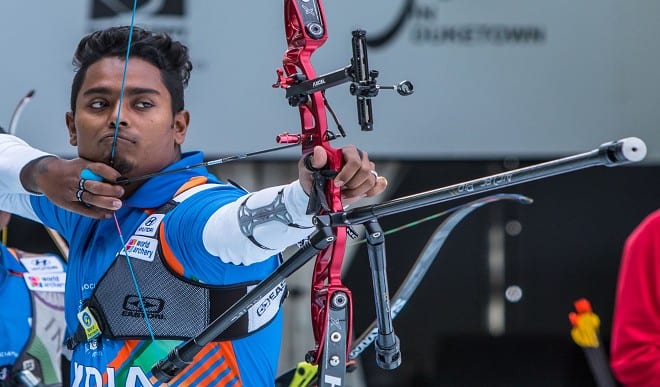 The archer in the opening match encountered Chinese Taipei’s Deng Yu-Cheng. He picked off a magnificent play with a 6-4 win to fix up a 1/16 competition against South Korea’s OH Jin Hyek.

Das’s opponent player belongs to South Korea and had won the gold medal at the Rio Olympics, including is one of the most skilled archers presently. Nevertheless, Atanu had made a way better for his future by defeating all-time recognized archer Hyek.

Atanu Das is the exclusive male Indian archer to drive into the 1/8 eliminations at the Olympics 2021.