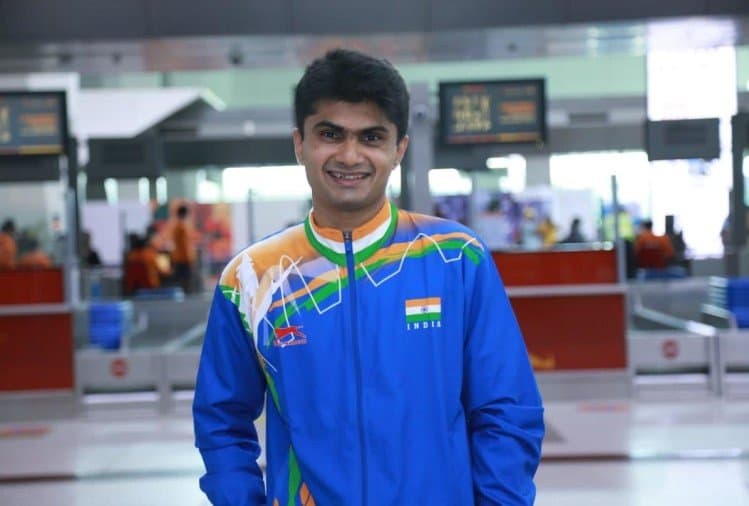 Tokyo: Suhas L Yathiraj, District Magistrate of Noida, is the first IAS officer to win a silver medal at the Paralympics. He bagged the silver medal in badminton men’s singles (SL4) in Tokyo on Sunday.

Suhas played with great spirit in the final but was eventually beaten by world no.1 Lucas Mazur of France.

“A fantastic confluence of service and sports! Suhas Yathiraj has captured the imagination of our entire nation thanks to his exceptional sporting performance. Congratulations to him on winning the Silver medal in Badminton,” PM Modi tweeted.

“I extend my heartfelt congratulations to him. On earlier occasions, also he won many medals. Along with efficiently discharging his administrative duties, he has been successful in Paralympics,” Yogi Adityanath said.

Yathiraj started well in the final but eventually went down 21-15, 17-21, 15-21 to Lucas Mazur. India’s 18th medal, achieved by the young talented, Yathiraj at the Tokyo Paralympics.