Tomato prices slump below Rs 10 per kg, surplus production to be blamed? 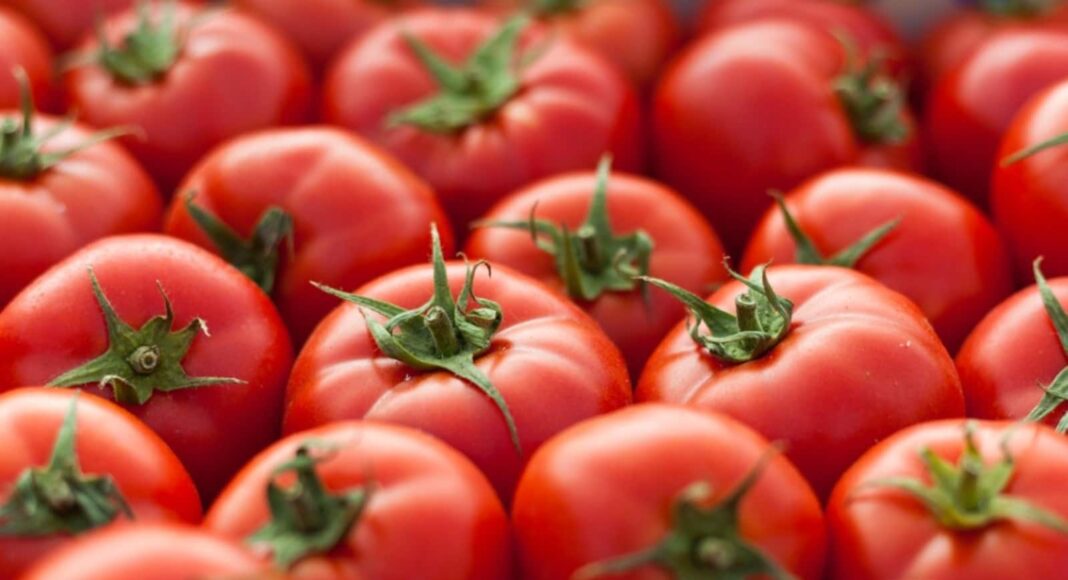 New Delhi: Tomato prices hit the markets of major growing states in India, with many reporting prices of tomatoes coming down to Rs.4 per kg amid surplus production.

As per government data, the wholesale rates of tomatoes in 23 planting squares out of 31 observed by the government were dropping by 50% from the year-ago term or below the three-year seasonal score.

At present, the tomato harvest of the early Kharif (summer) period of the 2021-22 crop year (July-June) is being picked.

As per data, the largescale rate of Tomato in Dewas(Madhya Pradesh) fell to Rs. 8 per kg on August 28, 2021. Earlier the rate was Rs.11 per kg. Madhya Pradesh is one of the nation’s largest tomato production states.

The region of Jalgoan in Maharashtra stands as the sixth largest tomato production state. However, in this region, the crop’s wholesale rates dropped by 80%, and the price was fixed at Rs. 4 per kg on August 28, 2021.

National Horticultural Research and Development Foundation (NHRDF) Acting Director P K Gupta stated that the cost of crops has come under pressure. This pressure is prevailing mostly in the top production regions due to the surplus growing of the crop.

He added that the tomato production from the summer (early Kharif) season is greater than last year. Therefore, farmers can be saved from dropping prices if food processing firms come to their rescue.

It is great to see that the favourable weather brought high growth of the product. However, the surplus production has additionally brought tension among the farmers for the constant dropping of tomato crop prices.

Gupta further states that when the crop production increases, the crop price comes under pressure.

According to the government data, the wholesale price of tomatoes at Kolar in Karnataka (the country’s fourth-largest tomato growing state) has dropped to 5.30 per kg on August 28 from Rs 18.70 per kg. At the same time, Chickkaballapura’s prices fell to Rs 7.30 per kg from 18.50 per kg at the same time.

Andhra Pradesh is the nation’s second-largest production state for tomato crops. The wholesale rate at Palamaner in the Chittoor region declined to Rs 18.50 per kg from Rs 40 per kg.

Wherein West Bengal, the wholesale price of tomato crashed to Rs 25-32 per kg in various growing domains from Rs 34-65 per kg.

Considering Delhi’s Azadpur mandi, the wholesale price of the crop dropped to 24 per kg on August 28 from Rs 36 per kg.

The production of the tomato crop in India surged by 2.20% to 21 million tonnes in the 2020-21 crop year, stated the Agriculture Ministry’s second advance survey.