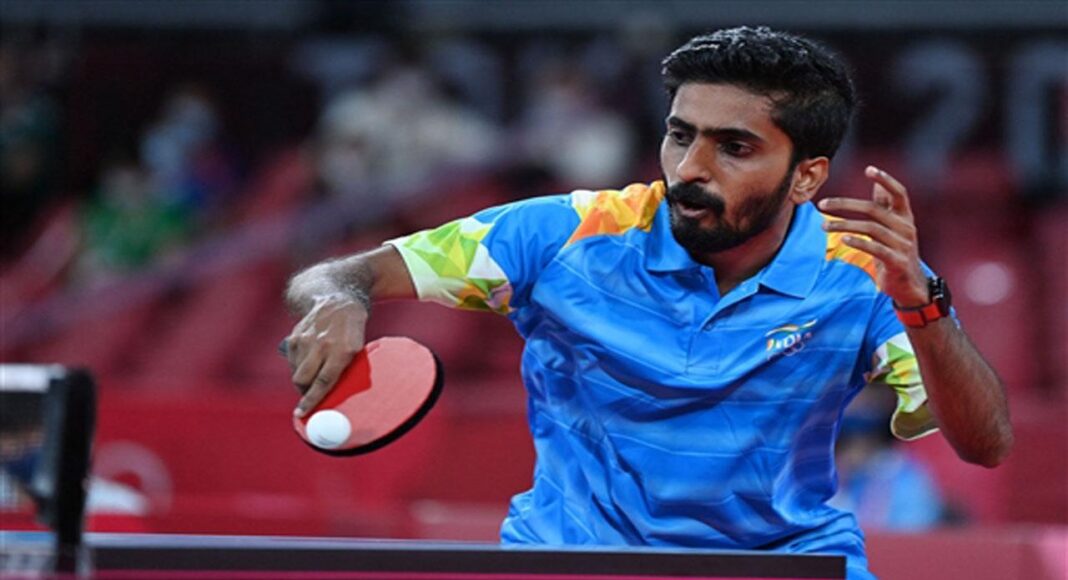 In the summit clash, Star player Gnanasekaran notched up a dominating 4-0 victory over Yevhen Pryshchepa of Ukraine.

Previously, Sathiyan had progressed to the final following his Swedish contestant Truls Moregardh left injured midway through the semifinal in Czech Republic’s Olomouc.

The top-ranked Indian player had accomplished the first two matches 11-4, 11-8 without busting a sweat. He led the third 8-2 when Moregardh opted against continuing the game, indicating pain in the semifinal clash.

Earlier, the 28-year-old had matched up with national player Manika Batra to win the mixed twins title at the WTT Contender in Budapest.