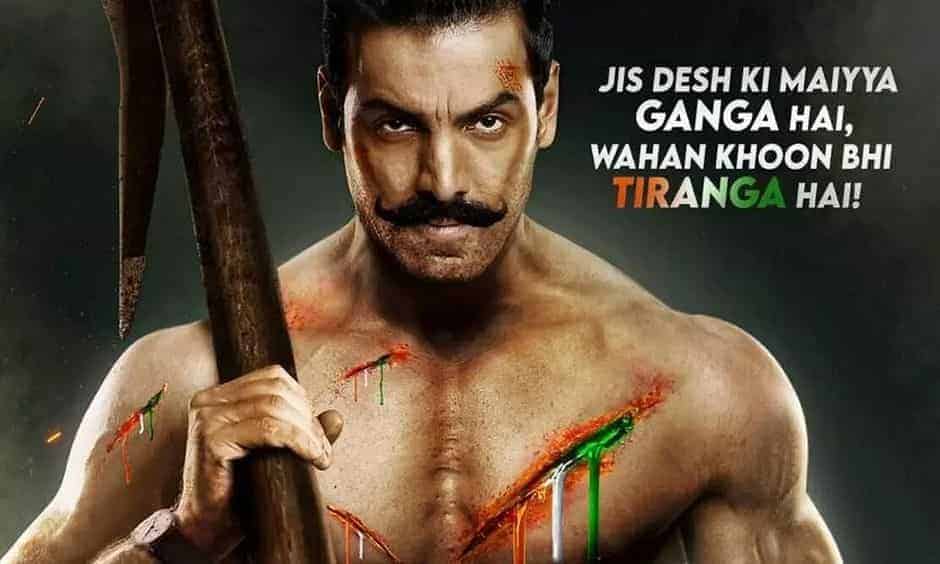 Mumbai: The trailer of the much anticipated film of the year, ‘Satyameva Jayate 2’ is out. The Hindi movie written and directed by Milap Zaveri, boasts of intense scenes with power-packed action by its . The movie is an Emmay Entertainment and T-series production. The trailer of the movie has been released on Monday, 25 October which has already gained much attention of the viewers. The story of the movie is all about raising a voice against the injustice prevailing in society and the misuse and exploitation of power.

Fans were eagerly waiting for the trailer to be released and from the look of the trailer the movie truly seems promising and might hit the right cord with the audience. The 3-minute-17-second trailer shows John Abraham in an intense avatar. He lifts cars, breaks tables and uses temple bells to hit people. Divya Khosla Kumar, too, makes a short appearance in the trailer.

Much like the first part, the second part too deals with the issue of corruption in India. From police and politicians to industrialists and a common man, the film will explore corruption in everyone’s life. ‘Satyameva Jayate 2’ stars John Abraham, Divya Khosla Kumar, Rajeev Pillai, Anup Soni and Sahil Vaid in pivotal roles.