TV Cameraman Dies after being brutally attacked by Anti-LGBTQ Groups 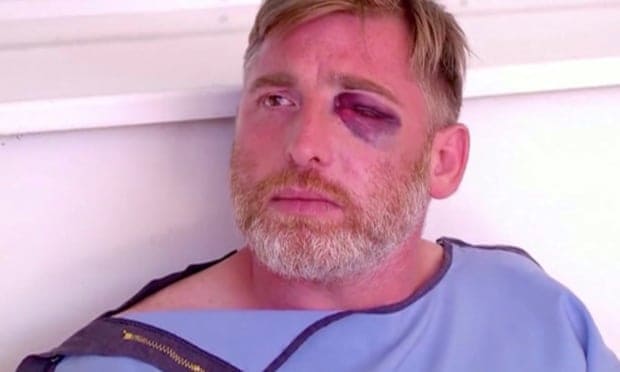 Tbilisi: Alexander Lashkarava, a 37-year-old, Georgian TV cameraman working for the independent station TV Pirveli, was found dead in his bed in the early hours on Sunday, the channel reported. Alexander died after being badly beaten by far-right assailants during a protest against an LGBTQ Pride march, his station said on Sunday, as pressure mounts on authorities over attacks on journalists. Last Monday he was assaulted by a violent mob of anti-LGBTQ protesters and sustained fractures to his facial bones.

More than 50 journalists were attacked that day by anti-LGBTQ groups protesting against the planned Pride march in Tbilisi, which was canceled due to safety fears. Reporters Without Borders (RSF) condemned the attacks, saying journalists “sustained injuries that included a concussion, chemical burns, and broken arms”. It accused authorities of “culpable passivity” and said police had failed to protect journalists.

Georgia’s interior ministry said in a brief statement on Sunday that an investigation had been opened into Lashkarava’s death. Rights activists announced a protest rally later on Sunday to demand the resignation of the prime minister, Irakli Garibashvili.