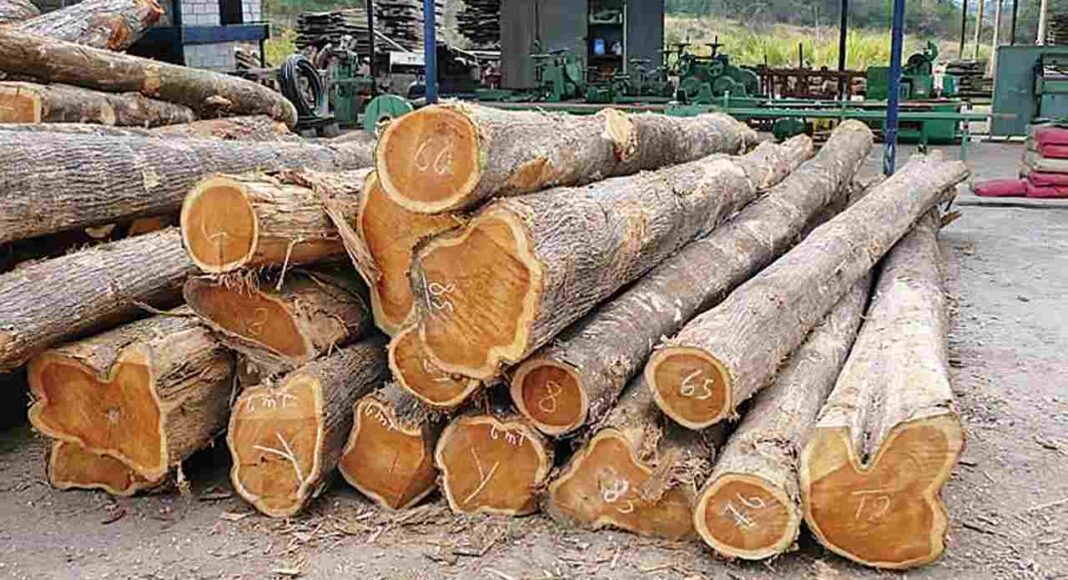 Working on a tip-off, a KNP’s Burhapahar forest range office team in the Kaliabar sub-division of the district caught the pick-up van from the Fuloguri Chang community.

The arrested were recognized as Jiten Rongfar and Bidya Terong and were held in this link. The two persons were presented at the Kaliabar court and remanded to legal supervision.

Forest officials stated that unauthorized timber merchants were damaging the forest spread in the Burhapahar area, and proceedings were being carried daily to capture them.