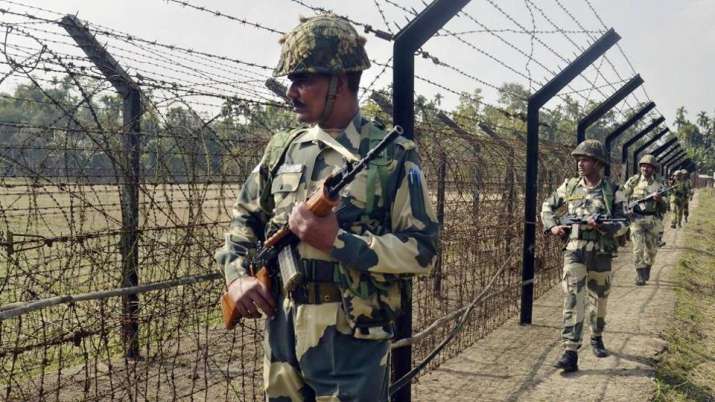 Agartala: Two Border Security Force (BSF) personnel were reportedly killed along the Assam-Bangladesh border on Tuesday morning. They were killed in an ambush with distrusted militants of the outlawed National Liberation Front of Tripura’s Biswamohan faction (NLFT-BM).

The incident took place at RC Nath Border Outpost (BOP) in the Dhalai district of Tripura.

On the anonymity situation, references from BSF stated that the incident took place between 5.30 and 6.30.

A team of security personnel was out to monitor border fencing when they came under attack by the militant unit.

“The security personnel were ambushed by around 10 well-armed militants, who were assumed to be from the NLFT (BM) group. Inquiries are on to determine the perpetrators of the shooting,” the official stated.

Both the martyred BSF personnel were posted at the RC Nath BOP. They have been identified as Sub-inspector (SI) Bhuru Singh and Constable Raj Kumar.

“Every day, early in the morning, BSF jawans check the border fence to comprehend if it is broken or damaged. When the security forces arrived near the fencing on Tuesday morning, they were ambushed by the militants in which two BSF personnel made the supreme sacrifice,” the official continued.

Tripura shares an 856-km long international frontier with neighbouring Bangladesh, of which around 67-km area is unfenced.