Two Naxals killed in an encounter in Chhattisgarh’s Sukma 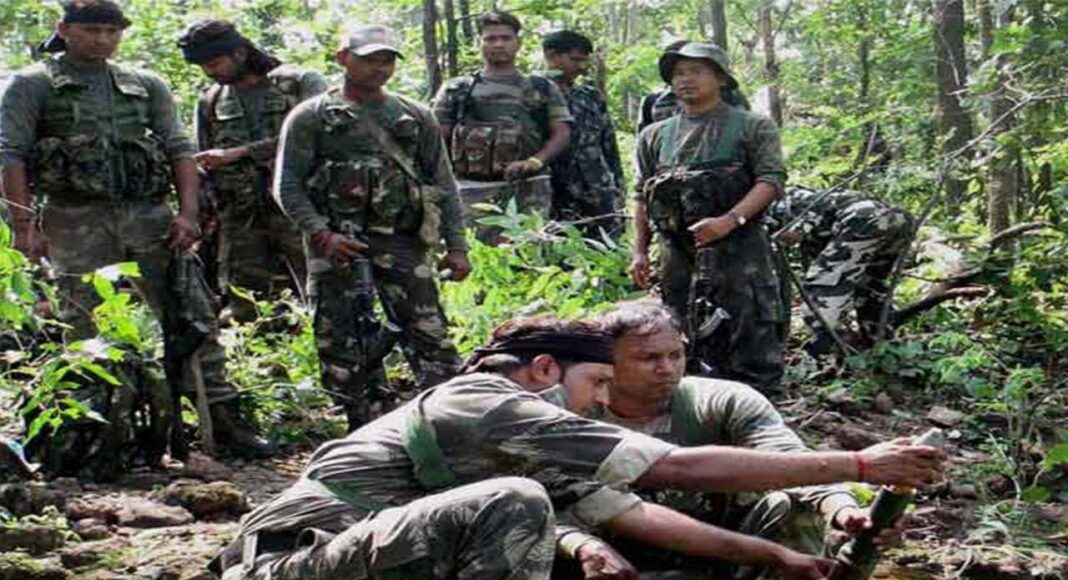 Raipur: As per officials’ reports, two Naxals were killed in an encounter with defense units in Chhattisgarh’s Sukma district on Tuesday.

The gunfight caught place at about 8 am in woodland near Gompad and Kanhaiguda communities under the Konta police station, Raipur. The incident took place when a joint team of security units was out on an anti-Naxal operation.

The operation started based on the flow of Naxals in the interiors of Konta, he said.

Following guns fell quiet, the bodies of two male Naxals and defenses and grenades were seized from the scene, stated Sukma Superintendent of Police Sunil Sharma.

Officials stated that the bloodstains meant that various other Naxals were either wounded or shot in the face-off. However, the official told the rebels succeeded in taking them inside the woods.

Search Operation is still underway for the matter, said an official.